An intimate evening with Ayanda Jiya 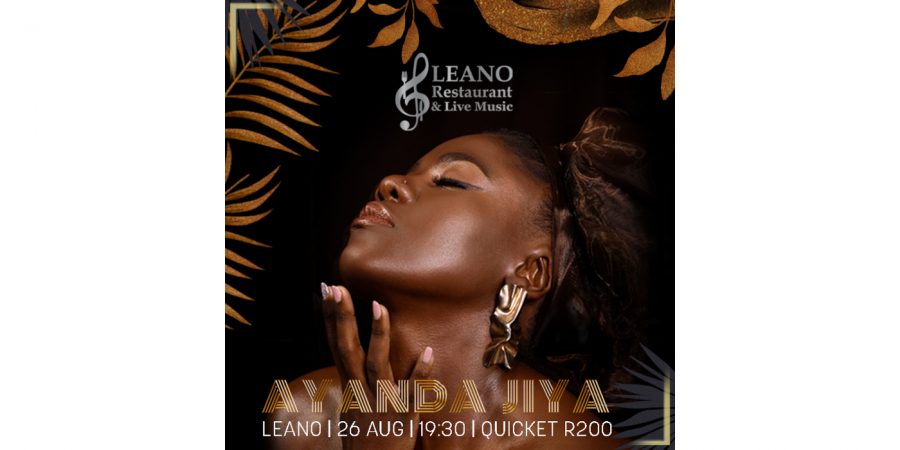 Johannesburg music lovers are in for a treat as one of Mzansi’s most talented vocalists, Ayanda Jiya will be having a one night only show at Leano.

Ever since returning from her North American and Asian tour in March/April, that saw her perform in various USA cities like Austin, New York and LA where she even won a singing competition, the super talented Ayanda Jiya has performed on various other major stages but hasn’t staged her own full local show yet.

But all that is about to change as she will be hosting her first concert at Leano in Braamfontein. For many of her fans, this is a show they have been asking and yearning for, and will thus be pleased to know it’s finally happening. For her part, Ayanda has promised nothing but fireworks for this show. It will see her perform some of her older material but also new material that hasn’t been performed anywhere else before. That will definitely come as a special treat to her adoring fans.

Ayanda remains one of the most talented female vocalists in SA and this evening will showcase exactly why is that. Her music not only celebrates love, but also has lots of inspirational messages build into it.

Sometimes inspiration is all we need, and this one night only with Ayanda is set to deliver exactly that, with a dose of love on top. It’s a definite must attend. It takes place on Friday 26 August, at Leano Restaurant in Braamfontein, starting at 19:30. Tickets ranges from R200 to R300 and are available at Quicket: https://www.quicket.co.za/events/183450-an-intimate-evening-with-ayanda-jiya/. The event is expected to sell out quickly and hence patrons are encouraged to buy their tickets early.

For any inquiries and bookings, please contact Segodi Leshalabe at 082 928 4305 or ayanda@ayandajiya.com 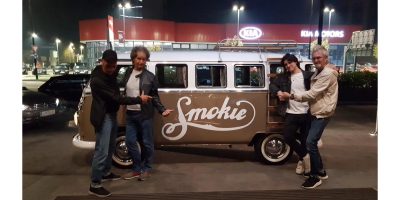 SMOKIE is coming to SA in December

The British Super Group, SMOKIE, will be touring South Africa from 15-17 December 2022. 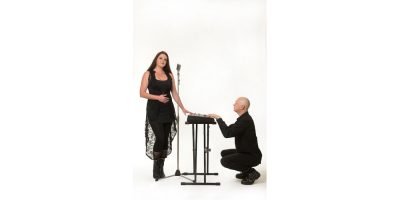 FEEL THE DIFFERENCE – The Yazoo Show 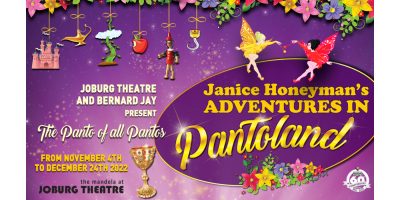