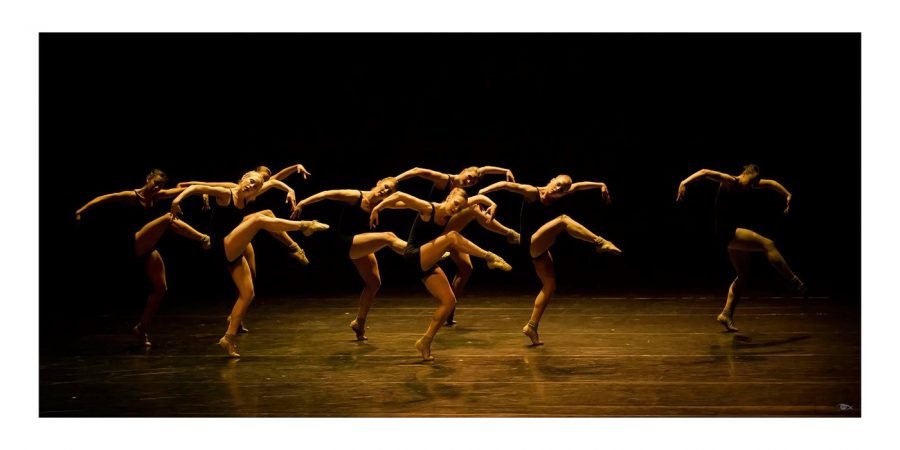 The Winter Season runs from 4 to 28 August at Artscape in the Opera House.

The programme features a thrilling line up of ROMEO AND JULIET based on William Shakespeare’s classic, tragic love story and choreographed by South African ballet doyenne Veronica Paeper, alongside an invigorating new triple bill IKIGAI inspired by the Japanese concept of Purpose, Happiness and Peace.

Select performances will star international guest artists, to be announced, and be accompanied by Cape Town Philharmonic Orchestra.

Set in the beautiful Italian city of Verona, the ballet explores the tapestry of life, from the bud of youth, the blooming of adulthood, hidden forbidden love, a suffocating family feud, visceral hatred and inevitable tragic destiny.

The dream creative team is completed with Décor and Costume Design by Peter Cazalet and Lighting Design by Wilhelm Disbergen.

IKIGAI is an invigorating triple bill inspired by the Japanese philosophy of life purpose, life happiness and life peace. Suitably depicted in those ideas are ballets by three generations of award-winning choreographers: Jiří Kylián’s FALLING ANGELS, Sir Frederick Ashton’s LES PATINEURS and Kenneth Tindall’s POLARITY, in collaboration with the artists of CTCB. IKIGAI will be presented from 17 to 28 August.

FALLING ANGELS is one of Jiří Kylián’s mesmerising masterworks for eight women, bristling with the power of the female persona. Set to an hypnotic Steve Reich score and inspired by the percussive musical rituals of West Africa, FALLING ANGELS is scintillating in its complexity and richness of movement.

Staged in 2021 on CTCB by Elke Schepers, press comments included:

“mesmerising…this was rhythmic, fluid, contemporary dance of the type that takes you to another place” (Calloffthesearch.com)

“Falling Angels is a gripping piece, overflowing with exuberance, yet exquisitely structured and danced…[it] is so picturesque (almost any moment could be frozen in time to render a gorgeous photograph), it opens itself up to many different interpretations, some light, some dark” (Times Live)

“Falling Angels, was nothing like I had seen before ….. a feat of concentration, synchronization, and athleticism”(Broadway World)

Choreographed by iconic British choreographer Sir Frederick Ashton and performed to music composed by Giacomo Meyerbeer, LES PATINEURS (The Skaters) features a party of ice skaters on a frozen pond joyfully depicting Ashton’s virtuosic choreography of charming divertissements in a beautiful trellised setting. Delightful in its humour, lyrical adagio of the lead couple, as the “spills and thrills” of the Blue Boy and friends show masterfully the multiple pirouettes and leaps. As the snow starts to fall the skaters glide away.

LES PATINEURS is staged on CTCB by Isabel McMeekan, who has performed around the world with The Royal Ballet and Birmingham Royal Ballet. She is currently participating in the Frederick Ashton Foundation’s shadowing scheme set up to train the Ashton repetiteurs of the future.

Décor and Costume Design is by William Chappell with Lighting Design by Wilhelm Disbergen.

Award-winning, Kenneth Tindall’s POLARITY is inspired by the suggestion that opposites are interconnected and everything is duel, a Yin and a Yang where harmony and balance emerges and where the outcome can only be peace. Tindall, who is Resident Choreographer and Director of Digital for Northern Ballet, created POLARITY for Cape Town City Ballet in 2019, and excitingly returns to stage this new, extended version.

Costume Design is by Kenneth Tindall and Lighting Design by Wilhelm Disbergen.

Press comments about POLARITY include:

“Polarity keeps the temperature in the room on high as it pushes the dancers to the edge physically and artistically”(Calloffthesearch.com)

“a display of interconnection and dualism” (Broadway World)

“a striking ballet” (The Cape Robyn)

“We’re honoured to welcome back Veronica Paeper to stage her Romeo and Juliet for CTCB in collaboration with the powerhouse team of Peter Cazalet and Wilhelm Disbergen,” says Debbie Turner, CEO of Cape Town City Ballet.

“After the challenges we have all faced over the past few years, what better way to look towards the future inspired by the concept of Ikigai. It’s a path of finding meaning, joy, undergoing renewal and experiencing peace. We have compiled a winter programme that celebrates this philosophy and which we hope will help set audiences on their own journey of Ikigai.” 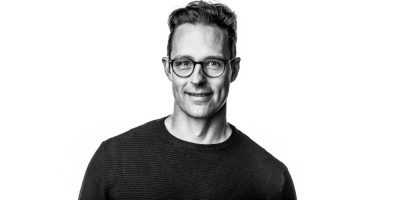 Winter has definitely arrived in the City of Johannesburg! 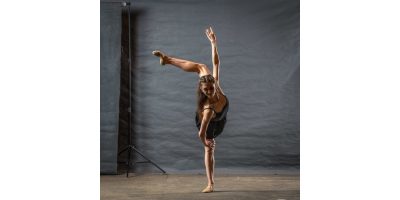 Joburg Ballet gears up for RAW 3

JOBURG BALLET RAW 3: a showcase for new choreography – presented for three performances on 11 and 12 June. 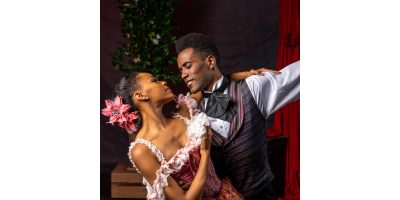