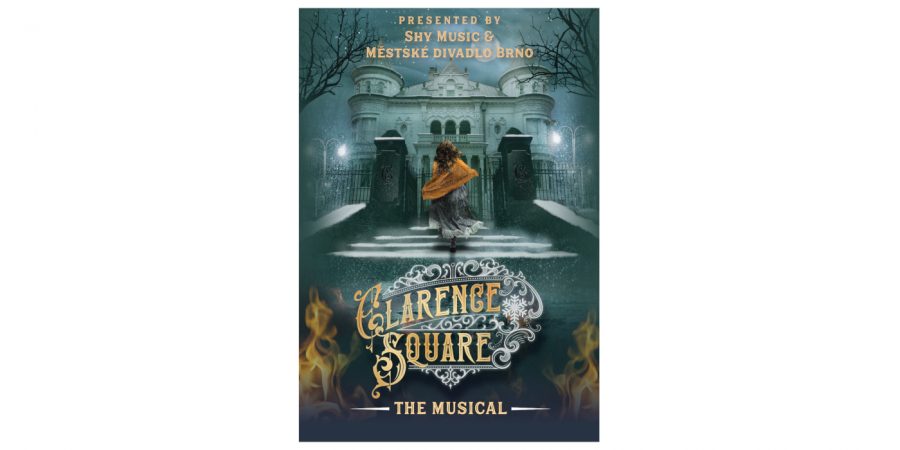 As the Company gears up for the return of the re-worked Calling Us Home for a short season at the Artscape Theatre in Cape Town in February 2023 – before embarking on its own International Tour – work is well advanced for the next production from this Cape Town based Production House.

Written and composed by composer and producer Alice Gillham, the story is set in 1904 in Toronto after the Great Fire of that year decimated the City. Clarence Square combines thrilling, taut suspense, rich characters, witty humour and bewitching melodies to grip you from the opening terrifying moment!

Says Daniel Galloway, Executive Producer, Shy Music; “Shy Music is working fiercely to champion new musical theatre work, not only in South Africa but with our partners abroad, at a time when the industry is in something of a standstill but showing promising signs of returning to life. It would be easy, and even understandable, for the efforts to go underground while we all anxiously wait for a more normal return to our stages in South Africa and abroad.

He continues; “Watching Shy Music, however, and more recently working closely with the small but brilliant team as they forge ahead, has been thrilling and inspiring. Clarence Square, which follows Calling Us Home from the Shy Music Production stable, is fresh and exciting and is set to surprise and delight musical theatre audiences abroad, before making a turn in South Africa for a short season for our local audiences.”

Clarence Square is set for its Premiere Season in the Czech Republic, from 22 April 2023, which will be followed by a tour of a German Language version in Europe.

Shy Music will shortly be announcing auditions for the casting of the English language production in South Africa, which will run for a short season at Artscape Theatre in Cape Town in November 2023, before it embarks on an international tour of English-speaking territories.

Clarence Square’s Premiere Season will be directed by well-known Czech Director Stanislav Moša and will open in Brno in the Czech Republic, at the beautiful Městské divadlo Brno. Stanislav Moša, theatre and musical director, manager, lyricist and librettist has been the Artistic Director and manager of the Městské divadlo Brno since 1992. He studied in Ostrava and in Brno at Janáček Academy Performing Arts (JAMU) and has directed over 120 productions abroad as well as in the Czech Republic.

“We picked Clarence Square out of many, many shows, it was a unanimous ‘yes!’ It was the best new script for our theatre, not only for us but also for Europe,” says Stanislav Moša.

He continues; “Clarence Square is not only a romantic story and a dramatic story but a completely original story. One cannot just write something new today, the story of humanity has been written for over four thousand years and new writers must be able to not just write what is new but what is already deep in our humanity. Clarence Square does this, it is a deeply human drama, original but at the same time resonating with life and with our enduring stories.

Clarence Square is about love and dreams and the tragedies of people, but it also deals with children’s dreams and children’s tragedies and for me, it feels as if it tells us that there is a best way forward in the future for every new situation. Every character on the stage has his own story yet is part of the whole. It is beautifully written and the music, from the first number to the final number is perfectly structured and can only be described as excellent.”

Clarence Square will see a collaboration with some theatre royalty with Sven Sauer, of Game of Thrones fame, overseeing the Production Design alongside Set Designer Christoph Weyers. Andrea Kučerová joins the creative team as Wardrobe Designer. Miroslav Ondra is the Dramaturge with Musical Direction by Dan Kalousek.

Shy Music is proud to be working with Gallissas Theaterverlag and Sony Music Publishing on presenting this original, brand new musical.

For more information, please contact the press office at Shy Music on admin@shymusic.co.za 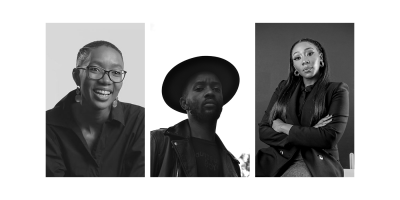 So Creative Summit kickstarts an evolution

After two years of Zoom meetings and solo contemplation, the cultural and creative sectors are ready to forge a new course of action – and young creative entrepreneurs are impatient to get started. 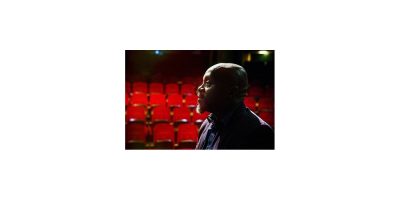