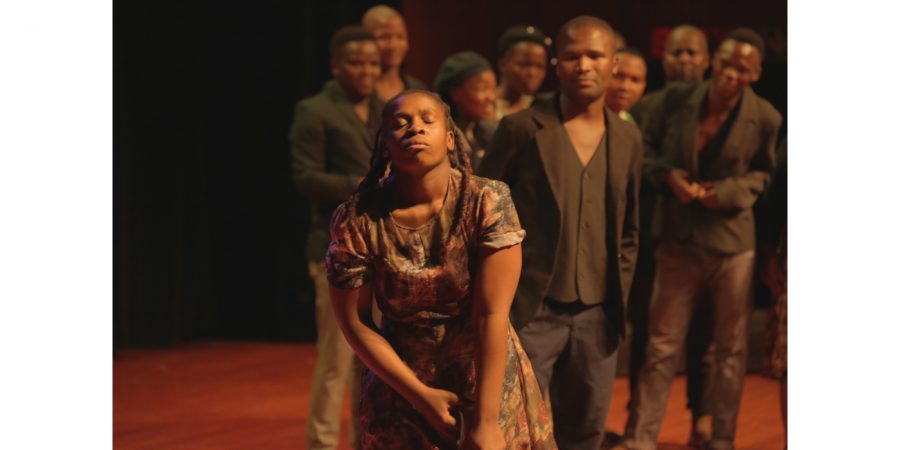 The Baxter’s Zabalaza Theatre Festival is calling for applications from theatre-makers, directors, script writers, community groups and theatre companies to participate in the 2023 festival. The deadline for applications is 12 July 2022.

Made possible by the Western Cape Department of Cultural Affairs and Sport, the Baxter Zabalaza Theatre Festival, widely regarded as one of the premier development platforms in the country, has received great acclaim and praise over the years, with many former participants going on to win multiple awards.

Productions that are selected from the applications received will be auditioned from August to October and, if successful, will be invited to participate in the mini festivals, which are planned for November 2022, when the final selection for the 2023 line-up will be made.

The organisers are looking for all productions, including children’s theatre, puppetry, drama, comedy, physical theatre and storytelling. “We would like to encourage script writers to submit their work. This is the perfect platform for fresh talent to be recognised on a larger scale.” says Mdu Kweyama, festival artistic director.

Previous participants are welcome to apply should they feel that their work could benefit for further development. However, this only applies if it is a new work, not seen before at the festival. Kweyama explains, “Those who auditioned before and were not selected to be part of the programme may re-apply by auditioning with the same production, provided that they can show that they have worked on improving it.”

The number of productions chosen for the main festival will be determined the available funding. Successful applicants will be informed of the result of their applications towards the end of 2022. Preference will be given to productions from the Western Cape and any groups outside of the Western Cape will be invited at the panel’s discretion.

Since its inception the festival has grown exponentially with special attention given to innovation and expanding the programme. Hostel Lights by Sohail Booise and Mothers Son Devour Women (Back to Ashes) by Molupi Lepedi won the finest of the festival in 2022. The four 2021 Best of Zabalaza winners were all nominated for the best new director Fleur du Cap award. Sibuyiselo Dywili for Ganga Nyoko!Inzima Nyoko! won award.

Applications for the 2023 Baxter Zabalaza Theatre Festival close on 12 July 2022 and entry forms may be obtained from the festival office at the Baxter Theatre Centre, Main Road, Rondebosch. They can also be downloaded from www.baxter.co.za or www.facebook.com/zabalazafestival or downloaded here https://forms.gle/kDCEmorAf7H1k8yL7 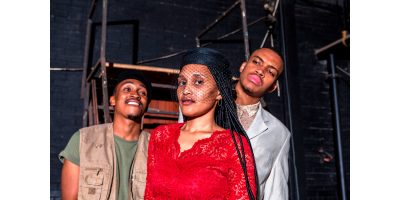 To evoke the spirit of Youth Month, the South African State Theatre (SAST) will be hosting the 14th annual Youth Expression Festival.