Theatre shows to be screened at cinema in 2022 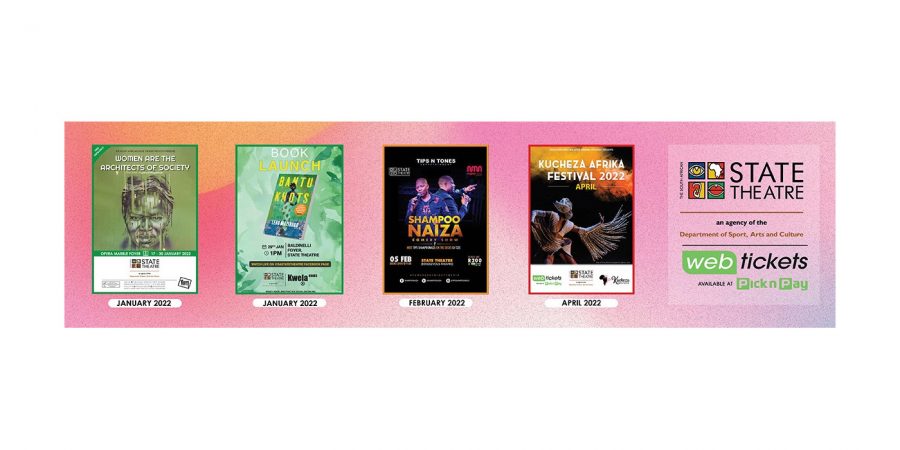 Theatre productions, Silent Voice, ASKARI and Shaka Zulu:The Gaping Wound will grace the Ster-Kinekor Theatres (SKT) cinemas in the first half of 2022. The screening of these productions is part of the ongoing collaboration between the South African State Theatre (SAST) and SKT to showcase stage-to-screen film content in cinemas, a game changing agreement which hit the ground last year July. To date, five productions have been screened.

This is a gripping story of four men on the run after a botched robbery that turns into murder, with some meaningful and realistic commentary about life in modern-day South Africa. As their plans begin to unravel, the audience is brought into the midst of the action as they become pawns in high stakes fight for survival.

Based on true events, ASKARI tells the story of men and women who infiltrated organized civic movements and student organizations for recruiting unsuspecting youth and influential leaders. The story interrogates the decisions that led to their choice of turning from insurgencies to counter insurgencies, from community activists to mass killers. It delves deep into the personal accounts of these individuals who administered pain, fear, and death. These stories of betrayal and death, redemption and forgiveness, are told through moving dance, music, and powerful storytelling.

Shaka Zulu is a musical about the story of the world-renowned warrior king, uShaka ka Senzangakhona who was a visionary, a diplomat, a military strategist, and a nation builder who wanted to establish one strong and inclusive nation in Southern Africa. His story is told through the eyes of a praise singer, taking audiences on a journey of historical imagination to the glorious past and leading them back through exhilarating song, praise poetry and energetic Zulu dancing to a proudly and unapologetically Pan-African future.

Tickets can be purchased at SKT cinemas and online on the website www.sterkinekor.com 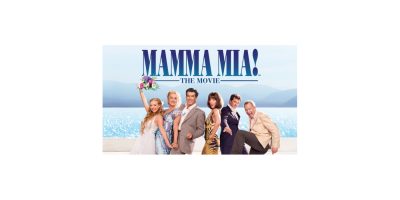 Donna (Meryl Streep), an independent hotelier in the Greek islands, is preparing for her daughter’s wedding with the help of two old friends. 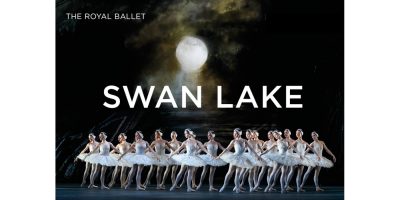 This classic fairy-tale represents the battle between good and evil, and the attempt of love to conquer all. 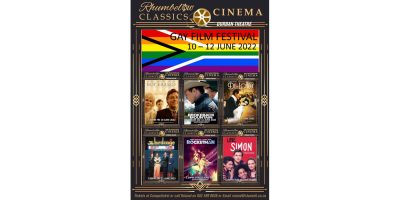