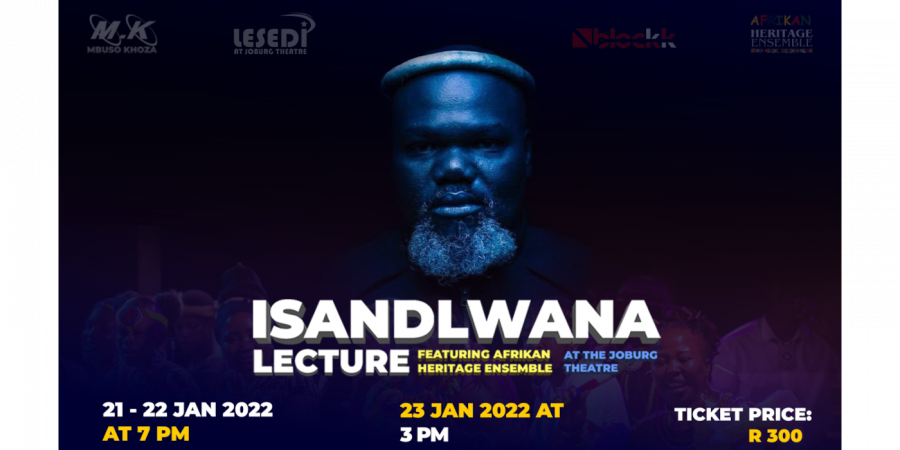 Before snatching the most unlikely victory at the expense of a fully armed British force, King Cetshwayo’s men had walked the entire 100 km from Ondini to Isandlwana.

Driven by the desire to detach their country from the steely claws of colonialism and imperialism, the Zulu were transported by their nimble feet and the harmonies of amahubo.

The events of 22 January 1879 are unlikely to be removed from history books and, a 143 years later, South African young black artists are to ensure the day and its significance is not lost to African youth in particular.

Courtesy of the Mbuso Khoza Institute for Culture & Heritage, the Johannesburg Theatre patrons will be treated to a curated re-enactment of the epic battle with the highlight being the actual soundtrack of that unforgettable day more than a 100 years ago.

Khoza’s undiminished capacity to campaign for the reclaiming of lost heritage has seen him leading a group of talented musicians in commemorating the Isandlwana chapter of our history to the absolute joy of theatre goers for the past four years in succession.

“This is a South African story of how unity of purpose has achieved what experts would have called the impossible as Africans demonstrated the readiness to lay down their own lives in defence of their land,” said Khoza.

The Ensemble, an acapella unit of 16 strong voices, was formed in 2015 following auditions for township youths who would be taught the art of singing and interpreting amahubo.

Under Khoza’s leadership they have since recorded two albums of amahubo, the latest with accompaniment by the Netherlands’ award-winning jazz pianist, Mike del Ferro.

Since formation, the energetic troupe has toured both in South Africa and the rest of the continent to tumultuous applause.

The details are as follows: 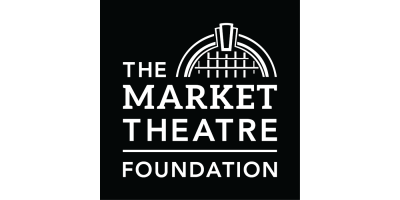 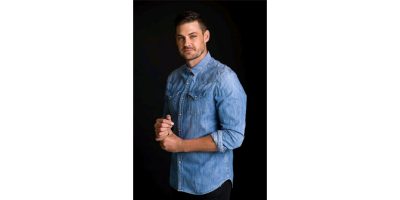 8 Leadership Trends 2022 and why they don’t matter

If you have been paying attention then you would have noticed a lot of articles covering trends for 2022 within various industries. 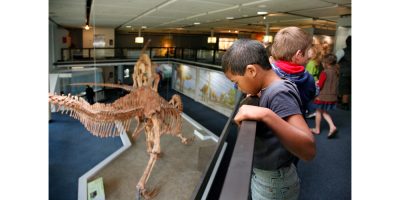