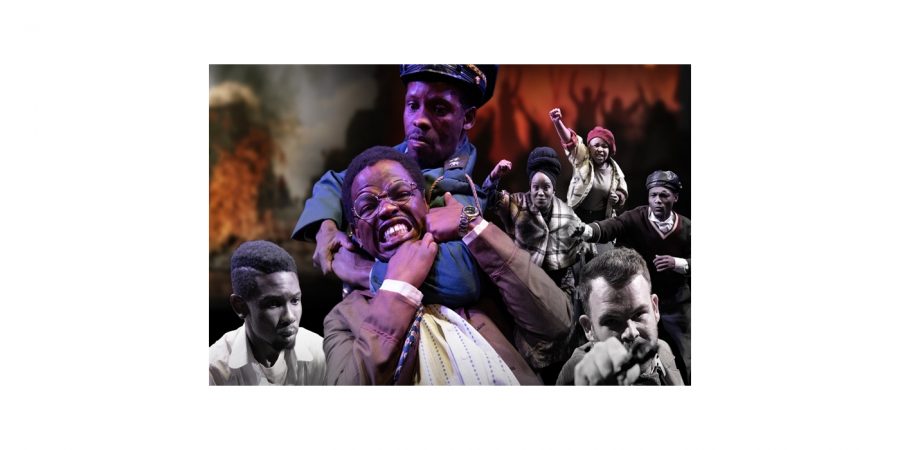 ASKARI, a new political thriller about freedom fighters who were turned to be deadly assassins, double agents, informers, and intelligence analysts for the Infamous Vlakplaas during apartheid, will premiere at the South African State Theatre (SAST) on 25 November, and show until 05 December 2021.

It is a musical play directed by ‘Best Director of a Musical’ Naledi Award winner Sello Maseko, which he co-wrote with Mdu Nhlapo (Best Choreographer Naledi Award Winner), who doubles as choreographer, whilst Elvis “Teakay” Nkosi assumes role of Musical Director. These creatives are reunited, aspirant to deliver another uncompromising piece of theatre after their critically acclaimed Angola Camp 13 which won six Naledi Theatre Awards last year.

Based on true events, ASKARI tells the story of men and women who infiltrated organised civic movements and student organisations for recruiting unsuspecting youth and influential leaders. The story interrogates the decisions that led to their choice of turning from insurgencies to counter insurgencies, from community activists to mass killers. ASKARI delves deep into the personal accounts of these individuals who administered pain, fear, and death. These stories of betrayal and death, redemption and forgiveness, are told through moving dance, music, and powerful storytelling.

Commenting on the creation of ASKARI, Maseko recalls: “In 2019 I was invited to be part of the delegation that visited the notorious farm at Vlakplaas. I saw a lonely and quite farmhouse on an empty tract of land, sad outbuildings and the vengeful interrogation rooms and the tearful graves of those who met their end in the hands of the state sponsored death squad. 40 years ago, the farm housed a group of people called ASKARI. 40 years ago, the farm administered pains, fear, miseries, uncertainty, and death. The show honours those heroes and heroines whose lives perished in the torture chambers of Vlakplaas.”

“As a historian and storyteller, I saw it fit to make my contribution in the truth reconciliation project. The story of these foot soldiers of apartheid whose job description was to kill needed to be told and I had to be the one telling it. To deal with souls that are roaming around searching for peaceful rest is not an easy task. This action-packed story is part of truth and reconciliation program to help communities heal and move on,” says Maseko.

ASKARI tickets can be purchased at Webtickets, available online, Pick n Pay nationwide at R130. For group bookings, patrons can contact the sales team through eugene@statetheatre.co.za or 012 392 4000. 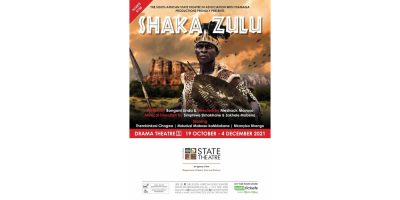 The critically acclaimed Marikana – The Musical will be showing to fans on the big screen in Ster-Kinekor Theatres (SKT) cinemas from 19 November to 12 December 2021. 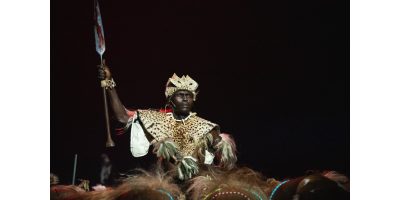 The South African State Theatre is excited to announce a season extension of the currently showing Shaka Zulu: The Gaping Wound, from the due date of 14 November to 04 December 2021.