The Baxter launches Sun-Set@Baxter with Majozi 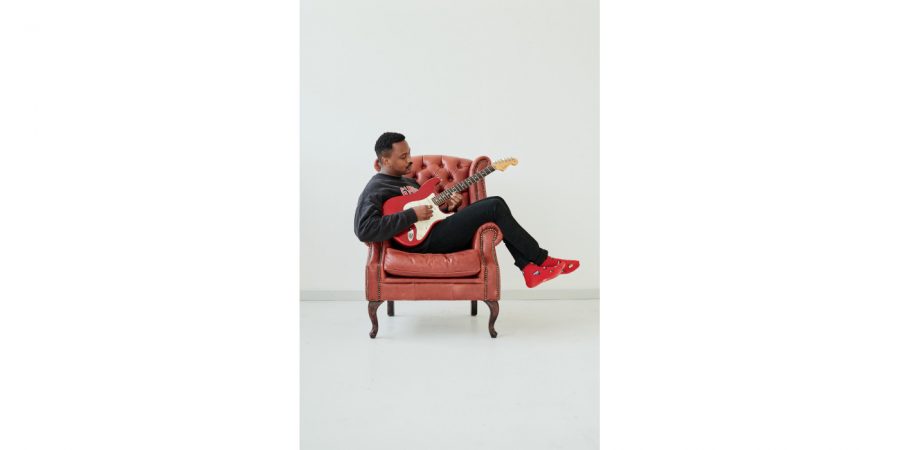 The Baxter Theatre is excited to announce the launch of a series of live summer concerts, Sun-Set@Baxter, in the newly landscaped Baxter Garden from this November.

Well-known, SAMA-nominated singer, Majozi, kicks off the season on Sunday, 28 November 2021, at 6pm and future artists will be announced at a later stage. His debut single, Fire, was a major, pop radio sensation. In March 2016 he released his first full length album which included the number one hit single, Breathing, as well as the hit collaboration with Tresor, titled The Woods. 2017 saw Majozi receive the SAMA nomination for Best Contemporary Album for Fire.

Hit songs such as Darling prove that Majozi fans have endeared themselves to the inspired musician who has crept into their hearts with his refreshingly sincere spirit and his soulful, uplifting music.

This is the first in a series of not-be-missed garden concerts to welcome the summer and enjoy an afternoon of popular music in an idyllic setting. The beautiful garden is the perfect venue for a picnic for the whole family to enjoy. Patrons are encouraged to bring along picnic baskets and blankets, but all alcohol will only be permitted if purchased from The Baxter’s on-site bar. Doors open at 17:00 and the performance starts at 18:00.

Performances will be regulated by lockdown adjusted alert level 1 restrictions, with all COVID-19 protocols in place and to be observed. These include the availability of hand sanitisers, tracking and tracing recorded, temperature checks, mandatory wearing of masks and practicing of physical distancing. Audience members are advised to arrive early to avoid delays.

Tickets for Majozi in Sun-Sets@Baxter are R175 throughout and booking is through Webtickets online at www.webtickets.co.za or at Pick n Pay stores.

Music, Winedine Music, Winedine No Comments » Print this News
The Bomb Podcast – The Business Of Music Breakdown (Newer)
(Older) Rhumbelow Classics Cinema – The King and I

Wish You Were Here – Tribute to Pink Floyd

A tribute to the music of the Great Pink Floyd. The songs are mostly from the album of that name. 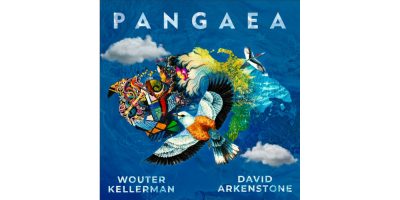 Globe-trotting South African flautist and composer Wouter Kellerman has been nominated for a GRAMMY® Award in the category “Best New Age Album” for “Pangaea”. 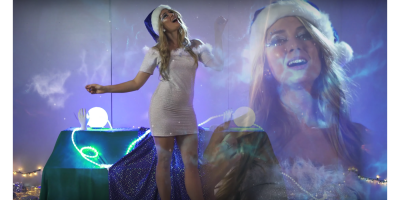