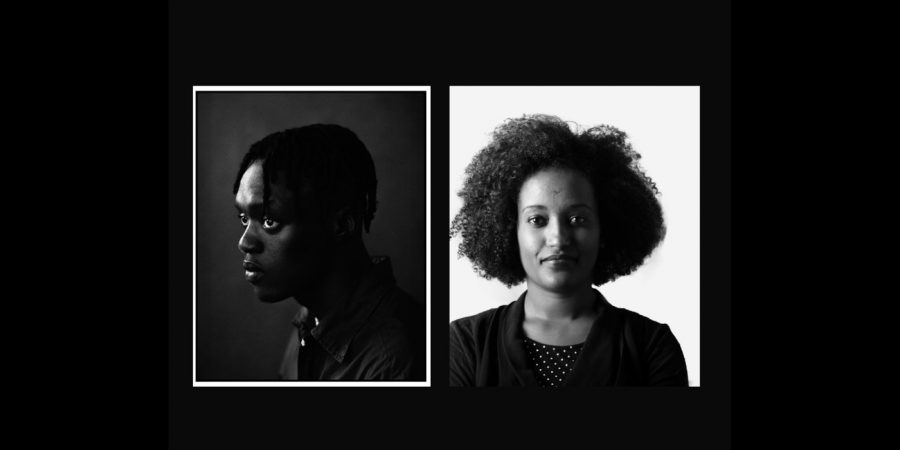 Fawaz Oyedeji – Nigerian photographer based in Lagos – and Meseret Argaw – Ethiopian photographer based in Addis Ababa – were selected by an international panel of judges among almost 100 submissions, coming from 25 diﬀerent countries. The enthusiasm and diversity showed in the application process proves the interest of the photographic community around the Daniele Tamagni Grant and the Photojournalism and Documentary Photography Programme at the Market Photo Workshop in Johannesburg, South Africa.

Giordano Tamagni, chairman of the Jury and father of Daniele, in agreement with Market Photo Workshop, recommended to the Jury to assign the award to both candidates to recognize not only the quality of their work, but also their learning potential and the contribution in promoting awareness and social change.

STATEMENT FROM THE INTERNATIONAL JURY

The recipient’s diﬀerent backgrounds – both on a personal level and on a photographic level – and the ways to work on their stories, brought us to the decision that both candidates deserve the Grant.

Their great motivation will bring energy, passion and new ideas to the Photojournalism and Documentary Photography Programme at the Market Photo Workshop in Johannesburg.

Meseret Argaw (b. 1989) was born in Addis Ababa, Ethiopia, where she’s currently based.

After a degree in Textile Engineering, her fascination for photography led her to study Photography and Film Making at the Master Fine Art and Vocational Center. She has taken part in prestigious workshops, such as the Canon Student Development Program (2021), the Addis Foto Fest International Workshop (2020), the UNESCO Journalism Workshop (2015) and the Goethe Institute Portfolio Review (2016), among others.

Her work revolves around the themes of identity, history and dreams. Her projects have been part of group shows at the Goethe Institute, Addis Foto Fest and UPPA, among others.

Her project, Untitled, explores a harsh childhood memory and its plausible relation to the person she is today. I began with the thought that I was fighting my own battle – she comments in her project statement – but I came to realize that through my story I was telling the story of women who daily walk the road I could have walked.

According to the Jury, Meseret’s stories “depict a highly personal perspective. The photographs are strong, intimate and impactful. She is exploring her language with thought behind her work. The portfolio is consistent and nuanced, showing creativity in her approach to design the picture – we can see vision and promise in her work.”

Fawaz Oyedeji (b. 1997) was born in Oyo, Nigeria and is currently based in Lagos. He is self-taught documentary photographer and historian. After studying Mass Communication at Yaba College of Technology, he is currently finishing a B.A.E. Degree in History Education at the University of Lagos. Fawaz was recipient of the Prince Klaus Foundation Grant (2020) and the Eugene Smith Student Grant (2019).

His work explores the political consciousness within social groups in Africa. The winning project, Yours in Arms, highlights the realities of life as a student cadet of one of the Paramilitary institutions established during the Nigerian Second Republic, to encourage and develop military culture among students. Fawaz himself was a member of the organization, which he left because it was not longer in line with the radical “social changes in his personal life”.

The Jury was impressed by “a 24-year-old ‘historian’, with an eye for marginal stories that well reflect the complexity of the world he lives in. It is quite refreshing to see someone photographing while things are happening instead of reproducing an intellectualized staged reality. His stories are powerful, fluid and captivating.”

Daniele Tamagni (1975-2017) was born in Milan and graduated in Art History. He elevated his passion for photography to a professional dimension in 2007, when he received the Canon Young Photographer Award, then followed by the ICP Infinity Award and the World Press Photo Award. As the accolade of accomplishments and publications proves, Daniele became a leading photographer, harnessing his broad knowledge of art, his passion for style and fashion, his evident inspirational capacity to become a reference to generations of like-minded individuals all over the globe. 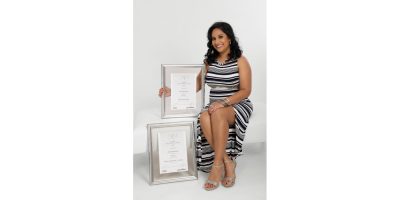 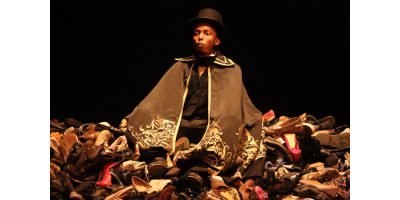 The annual Fleur du Cap Theatre Awards, which have been honouring theatre excellence, originality and the vibrancy of our many cultures since 1965, will be one of the biggest highlights on the Cape’s entertainment calendar in October. 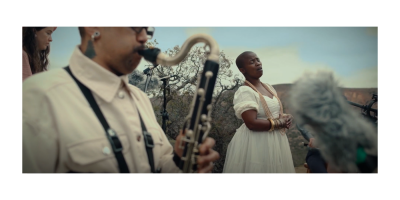 2020 was a true test of resilience, and only the strongest of partnerships measured up against the extreme challenges brought on by the arrival of COVID-19.