Penny Wolhuter – from Stage to Screen 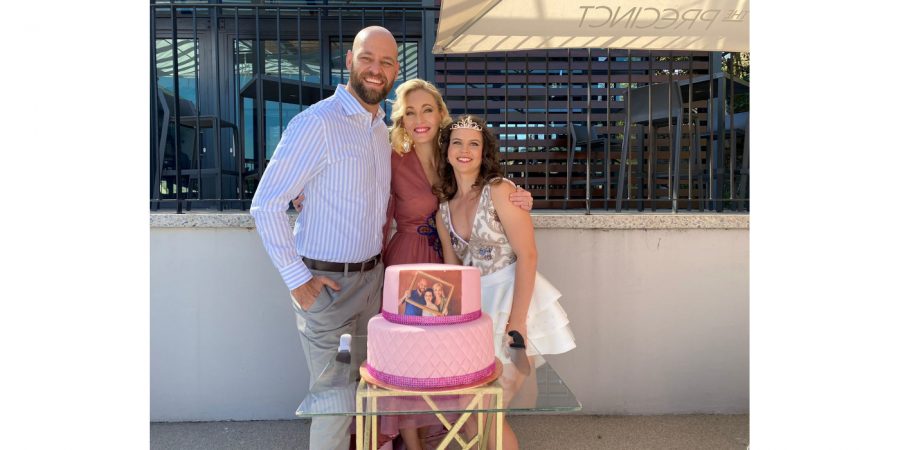 We chat to Oakfields College graduate Penny Wolhuter about landing a role in SABC3’s new, daily TV series: THE ESTATE.

So, how exactly did this musical theatre graduate make the transition from a dancer on stage to an actor on screen?

It’s hard to believe that a little over ten years this Oakfields College alumnus was a tiny sprite chasing wildlife around the African bush. But the accomplished musical theatre graduate and cast-member of SABC3’s new telenovela THE ESTATE, is just as at home in the bush as she is on stage.

Growing up in White River, Mpumalanga, this small-town girl spent many hours with her older sister and renowned wildlife, film-maker father Kim Wolhuter, tracking, observing and filming animals in the wild.

The fondness of her memories is easy to pick up when she speaks about her childhood.

‘We would go visit my dad in the bush on weekends and holidays and would just fall into his routine. If he was filming nocturnal animals, then we would be out with him all night peacefully sleeping in the back of his well kitted out filming vehicle. We would often make a little fire in the bush at night and braai, or we would make one early in the morning and boil some water for tea with peanut-butter and honey sarmies on homemade bread.’

While her time in the bush sounds idyllic and peaceful, Penny and her sister had a rigorous routine during the week balancing schoolwork with their passion for both ballet and gymnastics.

It was only in her final school-year that she knew she wanted to enroll for full-time training in the performing arts and pursue a professional career in the entertainment industry.

The idea of studying musical theatre and dance drew her in, but with so few tertiary institutions offering an accredited qualification in this specialised genre, she was unsure of her options and where to turn.

After hearing about the Oakfields College Faculty of Musical Theatre and Dance through a friend of her sister, Penny knew that this would be the perfect fit to help her achieve her dreams.

It was only once she arrived at Oakfields College that Penny branched out into contemporary and other styles of dance. She credits her dance lecturers, especially Dance Subject Head Ignatius van Heerden, for playing a massive role in her development as a dancer. Penny also credits her time at Oakfields College not only for helping her develop as a performer, but also as a person. Before studying she was always quite shy around people, especially in big groups.

‘I think I really just grew into my own skin while studying. I was in an environment where I could really be myself and I think I just got to know myself and who I was and what I wanted.’

Crossing over from dancing into acting is something that happened quite naturally for Penny. While dancing is by far her strongest discipline, she says that she has always seen herself as a performer rather than just a dancer.

‘I didn’t really decide to branch out into acting, it was always something I knew I would do as part of being a performer. I don’t think it was ever really a conscious decision I had to make. Also, training in all the different performing arts disciplines as a student, made the cross-overs between acting, singing and dance a natural progression.’

For this reason Penny is quite used to auditioning for acting parts. But when her agent (Elysian Management) contacted her to audition for the part in SABC3’s new telenovela THE ESTATE, she admits she was quite nervous.

‘Due to COVID most, if not all, auditions had been done with self-tapes and for some reason this was actually a live, in-person audition. It was the first in-person audition I had done in a long time so that was really exciting but also a bit scary. I had been staying home in Mpumalanga during lockdown and just happened to be up in Joburg the week that they were having the auditions.’

Then came the big news:

‘About a week later my agent called to say that I had landed the role!’

THE ESTATE is a gripping premium daily drama produced by Clive Morris Production and runs every week day at 19:00 on SABC3. The storyline is set within a gated suburb: Echelon Estate. Within its walls live a cross-section of South African society, from the highly affluent to the struggling middle class as well as the working class labourers.

In the show Penny plays Leah le Roux, a rebellious, 15-year-old teenager who is constantly posting about her life on social media. Leah is the daughter of Suzaan Le Roux, played by Nadia Velvekens and Ryan le Roux, played by Charlie Bouguenon.

The experience of meeting and working with all the cast and crew is a definite a career highlight for Penny thus far. ‘There are some truly phenomenal artists in this series and it has been so great learning from them.’ says Penny ‘It was quite scary stepping onto set for the first time, but they have all been so kind and helped mentor me and have given me advice or answers when I have been unsure. The directors are also just amazing to work with!’

Penny has two points of advice for others who are considering pursuing a career in the performing arts:

‘Firstly, find a reputable performing arts college that offers a diverse range of singing, dancing and acting subjects with lots of practical training – that will not only focus on your skills but also get industry ready and help launch your career. It’s also super important that it is a nurturing and supportive environment where you feel safe enough to be challenged to regularly step outside of your comfort zone.

Secondly, remember the importance of balance. This is something that I am still trying to learn, but it is so important to find a balance between work, rest and socialising. You have to work hard if you want to get anywhere, but that hard work becomes almost pointless if you burn out because you don’t rest.’

Given the dynamite in this small package as well as her determined work ethic, solid training and exceptional talent – there is no doubt that Penny Wolhuter’s career will continue to be one filled with diverse experiences and exciting ventures.

For the FULL INTERVIEW with Penny (including more details about her audition process and life on set) follow this link: https://www.oakfieldscollege.co.za/blog/oakfields-college-graduate-goes-from-stage-to-screen

New leadership for BASA Board

Zingisa Motloba has been appointed as the new Board Chairperson of Business and Arts South Africa (BASA) and Hilton Lawler as the new Deputy Chair. 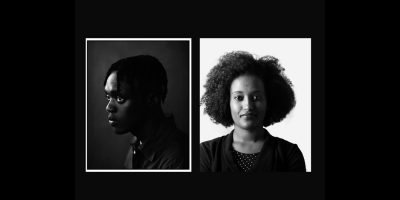 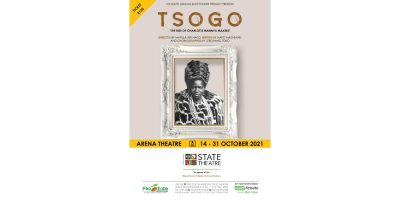 Tebogo Ditinti:The day is finally here where we will get to experience something new, a story that has never being told before, especially in this manner.