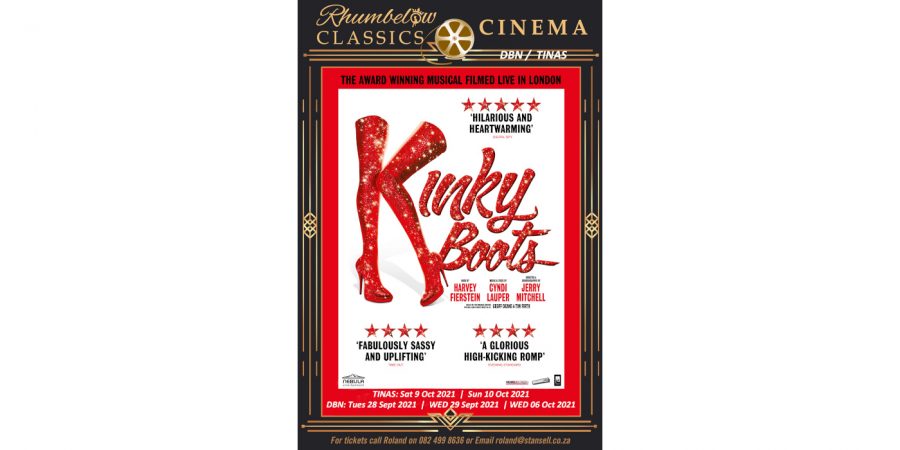 Inspired by true events, this huge-hearted hit tells the story of two people with nothing in common – or so they think. Charlie (Killian Donnelly) is a factory owner struggling to save his family business, and Lola (Matt Henry) is a fabulous entertainer with a wildly exciting idea. With a little compassion and a lot of understanding, this unexpected pair learn to embrace their differences and create a line of sturdy stilettos unlike any the world has ever seen! But in the end, their most sensational achievement is their friendship. This unmissable musical theatre event celebrates a joyous story of British grit transforming into a high-heeled hit as it takes you from the factory floor of Northampton to the glamorous catwalks of Milan!

Kinky Boots The Musical, The stage production was filmed live for the cinema screen at the Adelphi Theatre, London in November 2018 by BroadwayHD, the US-based streaming service for live theatre, and directed by Brett Sullivan from Steam Motion and Sound.

Harvey Fierstein today said, ‘Since the first performance of Kinky Boots, hardly a day has passed without my receiving a thank you message from someone whose spirits were raised up by the show. Kinky Boots has been playing in big cities all over the world but now, thanks to this film capture, it will reach people wherever there are cinemas. I am beyond excited!”

Cyndi Lauper also said, ‘It has been an absolute joy and a privilege for me to play a part in creating Kinky Boots The Musical. This show has a giant heart and I am so grateful that people in the UK have embraced this universal story with open arms.’

Bring food picnic baskets or buy at the venue.

ALL SEATING WILL BE AT SEPARATE TABLES AND WE WILL OBVIOUSLY BE SEATING CO-HABITING COUPLES AND/OR FAMILY MEMBERS. COVID LIMIT – MAX 50 %

Bar available
(no alcohol may be brought on to the premises)

ALL TICKETS MUST BE PRE-BOOKED
NO WALKINS ALLOWED

1.1.         Patrons need to wear a face and nose covering at all times in the venue except when eating or drinking.

1.2.         All patrons will have their temperatures taken on arrival at the venue.

1.3.         All patrons will be required to complete documents relating to Travel and Covid-19 contacts.

1.5.         All patrons will be required to complete an attendance register with all appropriate information including confirmation of co-habiting when couples attend.

1.7.         All patrons will be requested to bring hand sanitizer with them to the venue.

1.8.         Any patron who does not meet the required Health & Safety protocols and temperature check will be refused entry.

1.9.         Patrons above the age of 60 or a person with co-morbidities will be discouraged from attending performances. (GOVT GUIDELINES – please be guided by your own health status) 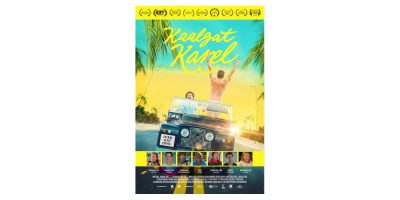 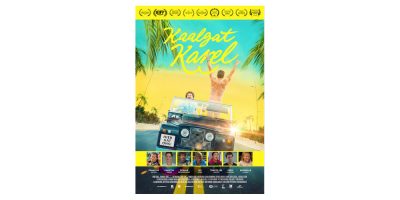 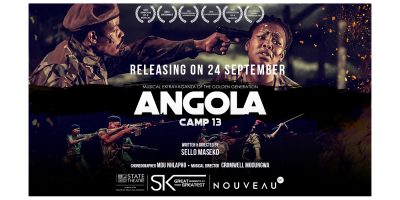