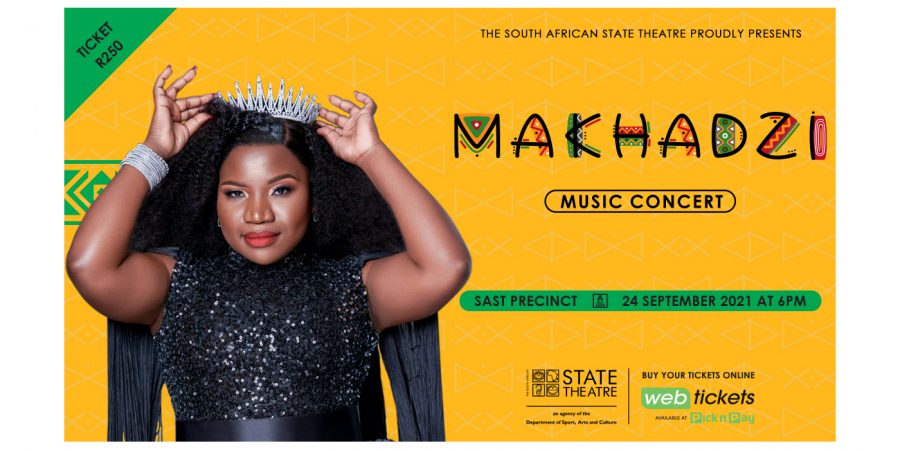 The South African State Theatre will be celebrating Heritage Day with a live music concert by the self-avowed “African Queen” of dance music Makhadzi, on 24 September 2021.

Matorokisi, Murahu and Kokovha, are some of the songstress’ hit songs that undisputedly took SA and Africa by storm. At the out-door event, revellers can anticipate fired-up performances of fresh music from her new album titled African Queen, featuring the famous hit single Ghanama. Tickets are only R250 at Webtickets.

The SAST is observing this year’s Heritage Month and Day under the theme, “The year of Charlotte Maxeke: Celebrating South Africa’s Intangible Cultural Heritage”. The theme pays tribute to the 150th anniversary of the liberation struggle heroin and human right activist Charlotte Maxeke. The Heritage Month is an opportunity to preserve and remember the history of South Africa’s struggle for freedom and democracy. With its programme, the theatre aims to foster greater social cohesion, nation building and a shared national identity.

Another Heritage Month offering by the SAST is the presentation of three critically acclaimed works -UMNIKELO, SIVA and AMAWETHU- of the celebrated dancer and choreographer Luyanda Sidiya, from 09 to 26 September. Sidiya says the works are part of the decoloniality project and are used as a vehicle to conscientize and restore the value of African works. Instead of staging the trilogy at the theatre, SAST has collaborated with Lithando Arts Academy to have it showcase at the academy in Sebokeng, south of Gauteng. The shows are priced from R100.

Tickets to for State Theatre’s heritage events and productions can be purchased at Webtickets, which is available online, SAST’s Box Office and over the counter at Pick n Pay stores. 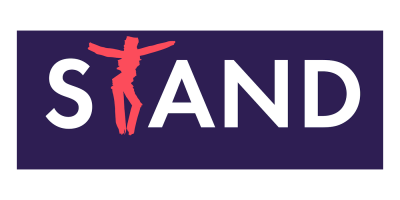 Public Forum with political parties answering the question “Why should artists vote for you?” 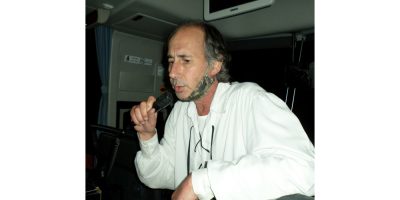 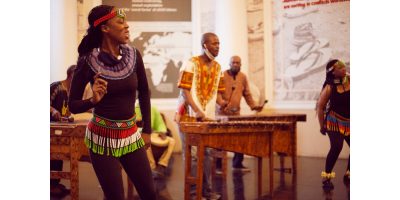 Reflect on our shared cultural heritage

Join Iziko Museums of South Africa and partners for the in_herit FESTIVAL 2021!