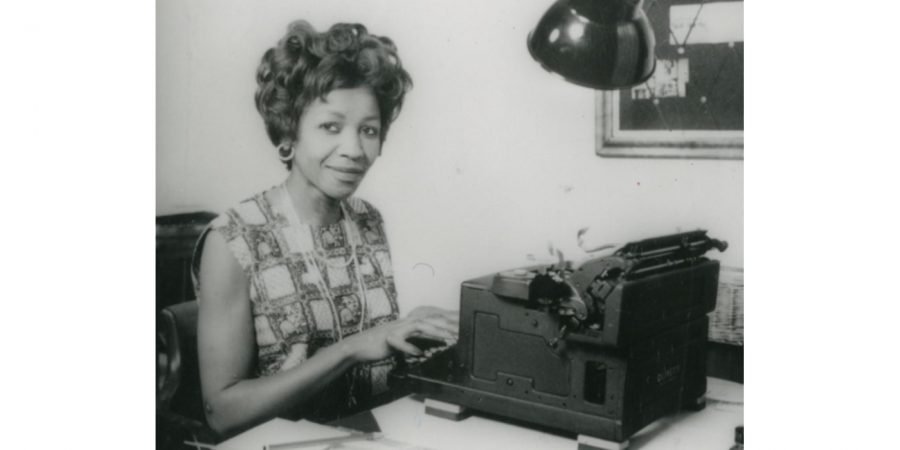 As part of women’s month celebrations in South Africa, the Amazwi South African Museum of Literature based in Makhanda, continued to renew its efforts of striving to live up to its mandate, ‘to promote and preserve vital South African Literary Works’, by hosting a virtual launch about the pioneering ‘black’ South African and female author, of Drawn in Colour (1960) and The Ochre People (1963), Mrs. Helen Nontando Jabavu (1919-2008) or Noni Jabavu. This latest virtual launch by Amazwi, was biographically entitled Noni Jabavu’s Two Worlds Reloaded. This was a low-key launch, as a sparse eighteen participants attended and it lasted for barely an hour. The latter details however did not affect, the importance of this virtual launch. This event was proficiently co-hosted, by the following Amazwi staff members, Mrs. Crystal Warren (Manager of Curational Division and an author), Mr. Zongezile Matshoba (Manager of Education and Public Programmes and an author) and Mr. Tom Jeffery (Curator of Exhibitions and a fervent photographer). Mr. Jeffery deserves special mention, for successfully converting, the initial physical exhibition, into the virtual version. As per protocol, the Director of Amazwi Mrs. Beverley Thomas provided the official welcoming and returned later, prior to the closure to deliver her ‘word of thanks’, to all who attended this cyber launch.

Amazwi’s raison d’etre to launch on Friday, the 20th of August 2021 was explicated by Mrs. Crystal Warren, as part of a symbolic commemoration, to coincide with Noni Jabavu’s 102nd   birthday. Contextually this latest digital exhibition traces its genesis, back to the resident Amazwi ‘Noni Jabavu exhibition’, curated by Amazwi’s former researcher, Dr. Beth Wyrill. She was in attendance and was cordially acknowledged, by the co-hosts. The aforesaid exhibition, was similarly launched and presented in August 2019, to mark Noni Jabavu’s centenary year. The latter milestone in 2019, was shared with fellow ‘black’ South African authors, ranging from Peter Abrahams (1919-2017), who pioneered the literary scene, with Mine Boy (1946), Es’kia Mphahlele (1919-2008) popular for his Down 2nd Avenue (1959) and Sibusiso Nyembezi (1919-2000) popular for his novel Inkinsela yase Mngungundlovu (1961). With the latter in mind the University of Witwatersrand (WITS) must be acknowledged, for having organised three interrelated colloquia, during May and July 2019 whence the works, of these four centenarians, were engaged. Two forthcoming books in 2021 and 2022, will proffer a sample of the articles presented, at those three colloquia. Both of Noni Jabavu’s biographers Ms. Makhosazana Xaba and Dr. Athambile Masola are featured in the latter books.

Although Noni Jabavu’s Two Worlds Reloaded, is the most recent of Amazwi’s commendable virtual exhibitions, its two preceding virtual exhibitions, featured South African male authors, Es’kia Mphahlele’s Man of Letters (2020) and John Maxwell (JM) Coetzee’s Scenes of the South (2020). Although all three are equally important, in my opinion the significance of this latest Amazwi virtual exhibition, cannot be downplayed. In my view beyond her common name of Noni Jabavu, knowledge about her palpably nomadic life, poignantly expressed in her literary contributions, remains obscure to the broader South African public. Given the apprehensive socio-political colonial history of South Africa, it is anticipated that the latter sentiment applies for varying reasons, to almost all founding authors, across the racial line in South Africa.

In Noni Jabavu’s case, the reasons for her marginalization especially in the context of South Africa, remains her imposed classification as part of the ‘black’ race and her gender. Others may problematically add her middle ‘class’ status, almost as similarly criticized with other ‘black’ female South African authors, such as in the case of her contemporary Mrs. Phyllis Ntantala-Jordan (1920-2016). In Noni Jabavu’s case, the imposed category of an elusive middle ‘class’ resulted, after being born in Middledrift, Eastern Cape into one of the pioneering literate Xhosa families. Origins of Noni Jabavu’s middle class ‘status’, may arguably have commenced predominantly, from the prominence of her missionary educated grandfather Mr. John Tengo (JT) Jabavu (1859-1921) and later her own father, Professor Davidson Don Tengo (DDT) Jabavu (1885-1959). Although these patriarchs of the family, were prominent in planting the literary seed for Noni Jabavu, it is curious what the public may discover, from Amazwi’s exhibition, regarding women that may have been influential to Noni Jabavu. For starters her grandmother’s name was Mrs. Elda Sakuba-Jabavu (b?-1900) and her mother’s name was Mrs. Thandiswa Florence Makiwane-Jabavu (1854-1914), who founded Zenzele Women’s Self-Improvement Association. Let’s also consider Noni Jabavu’s two maternal aunts, namely Ms. Cecilia Makiwane (1880-1919), who was the first registered ‘black’ South African nurse and activist and Ms. Daisy Makiwane, the pioneering sole women and Journalist at Imvo Zabantsundu.

To appreciate Noni Jabavu’s ‘middle class’, it may be helpful to grasp that both her grandfather and father were men of letters however they were fallible fellows. In Mr. J.T Jabavu’s case, although on one hand his Methodist education at Healdtown assisted him, to become the celebrated pioneering founder and editor of Imvo Zabantsundu (translated as The Native/Black Opinion) in 1884 and was also instrumental, in 1916 in founding the University Fort Hare (UFS). On the other hand, J.T. Jabavu’s contemporaries, such as the journalist and politician Solomon (Sol) Plaatjie (1876-1932) dismissed him, as a political hypocrite. Plaatjie’s view was informed by instances, when J.T Jabavu consistently opted to side, with the British (e.g., in their colonization policy) and with the Boers (e.g., in their relentless quest, which led to the enactment of the Land Act of 1913). As for Noni Jabavu’s father, Prof. DDT Jabavu (eldest son of Mr. J.T and Thandiswa Jabavu), he was a product of envious global education. He initially studied at Morija in Lesotho, Lovedale College, matriculated in Wales and finally earned a BA degree from the University of London. The latter training enabled him to become the first ‘black’ South African lecturer and later Professor of Bantu Languages at UFS. This may begin to explain, why Noni Jabavu’s childhood was spent at UFS, prior to departing abroad. So let’s all log on and enjoy Amazwi’s ‘Noni Jabavu’s Two Worlds Reloaded’ virtual Exhibition. 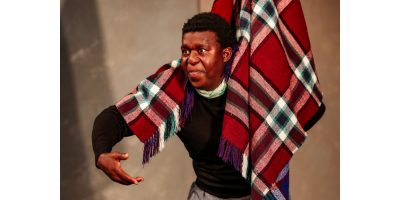 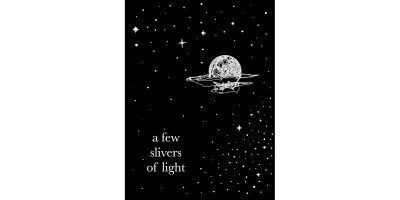 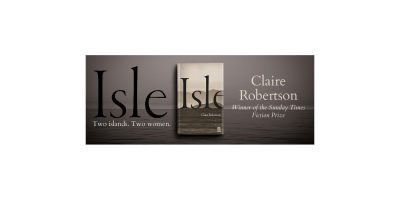