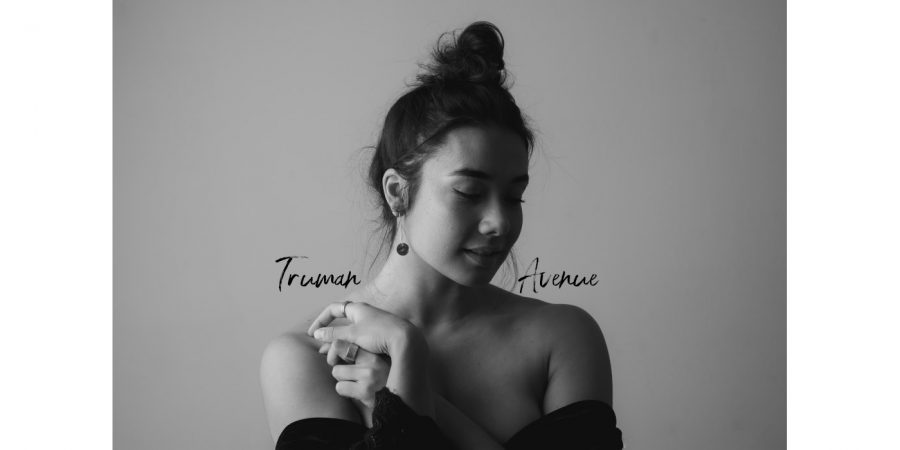 Drawn to writing whimsical lyrics and strong melodies, it was just a matter of time before Kiruna started to record her original songs. “I found myself spending more and more time writing, and because art is about sharing, I decided to seize the moment and start sharing some of my stories and songs,” said Kiruna. “TRUMAN AVENUE” is a folky Bossa Nova – my take on love and relationships, reflecting on the new, the old, and the unexpected. I wanted to capture the beauty, lightness and ease of a new relationship ‘says Kiruna, “and balance it with momentary reflections of previous relationships and what makes the current one so different.”

Truman Avenue was co-written with fellow actress-singer/songwriter Megan Carelse and features Lindo Langa on guitar. ‘I wanted the sound to be organic and fresh, heartfelt and gentle, and it is this that I offer in TRUMAN AVENUE”, continues Kiruna.

Kiruna has featured on tracks with other musicians, including Steve Umculo’s more recent nostalgic folk single ‘Just Kids.’ Kiruna-Lind’s solo step into the music industry doesn’t come as a big surprise, nor is it a huge departure from her career longings or her DNA. Her father was composer Siva Devar who will be remembered for his iconic Isidingo theme. “Music is part of who I am, and I look forward to sharing more and more of my material over time.’’

There is more in the making, but why wait when this delightful track is ready to be shared.

Kiruna-Lind will also be a featured performer in The Big Production’s SIMPLY BROADWAY on the 11th and 12th of August 2021 at The DOME@NSA. She will play the title role of Cinderella in The Joburg Theatre’s annual pantomime directed by Janice Honeyman over the Festive season. Before the pandemic, Kiruna-Lind played Meg Giry in the International tour of Phantom of the Opera. Other musical theatre credits include Snow White (Naledi Nomination), Pauline in Saturday Night Fever(Naledi Nomination), the international tours of EVITA and Joseph and His Amazing Technicolor Dream Coat. With an indisputable claim on being a true triple threat performer, Kiruna matriculated from The National School of the Arts as the top dance learner of the class of 2014.

Truman Avenue was recorded in her family’s studio, The Pink Room, in Johannesburg, and was mixed and produced by Nik Sakellarides.

Truman Avenue releases on all streaming platforms on 20 August 2021. 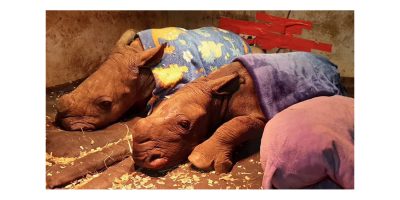 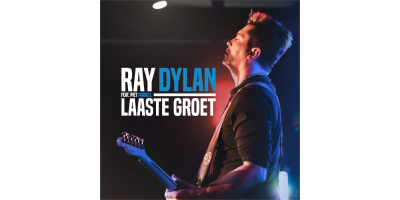