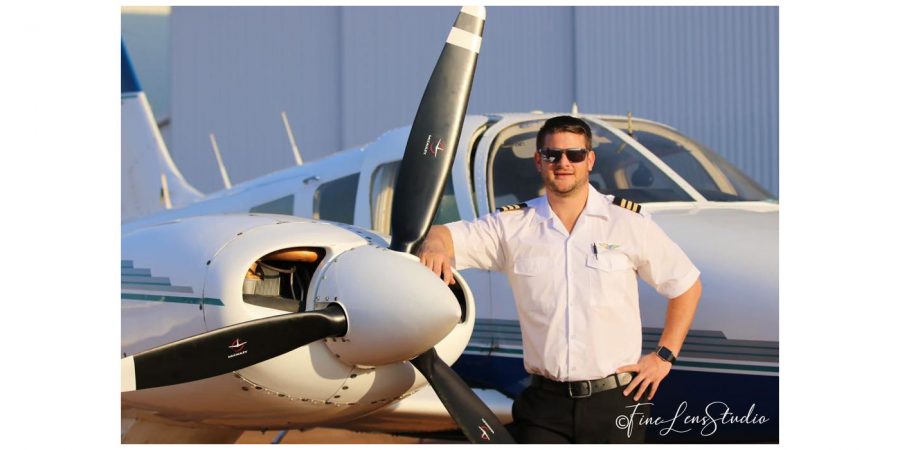 After two and a half years of flying lessons at Legend Sky in Pretoria, talented singer,  Willem van der Ryst is now able to operate a two engine aeroplane by himself.

This talented man from Centurion who is passionate about flying and also a  Flying For Freedom ambassador has finally obtained his Commercial Pilot’s License (CPL).  He is equally passionate about singing and also recently released a beautiful music video of his latest single, NIKKELS EN DIE WYN, which already got more than 10 000 views in a very short time.

“NIKKELS EN DIE WYN is about a man who falls in love with a woman, but circumstances force her to wait for him. He does not know how long she will wait… but in the meantime they regularly drink wine together and she is worth more to him than money (nickels),” Willem reveals about this catchy release that perfectly showcases his deep soothing voice.

The music video, which was filmed in Hartebeespoort Dam and in a guest house in Boksburg, was specially produced by Vonk Musiek to complement the theme of the song. The footage shows shots of him singing at the dam and on a motorboat and flashes back to a woman (played by Tracey Kroukamp) preparing for a romantic evening of cheese and wine with the man of her dreams.

“I think it is a strong song and video with a good story that all people will be able to relate to, because we have all had similar experiences in life,” he says.

Willem, who grew up on a farm in the Northern Cape, has been working in the music industry for the past fourteen years and is best-known for his song, Knipmes Aand, which is still a favourite on everyone’s social music playlist. He enjoys listening to modern Country and believes that music should tell a story.

This adventurous young man is not afraid of a challenge and is adamant to fly a Boeing and helicopter someday. For now, however, he is content to do chartered flights and continue making music for as long as possible.

NIKKELS EN DIE WYN is available on all digital platforms. 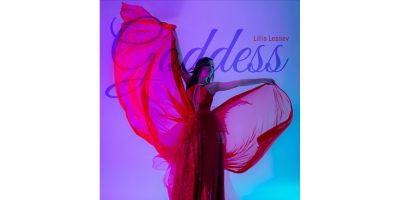 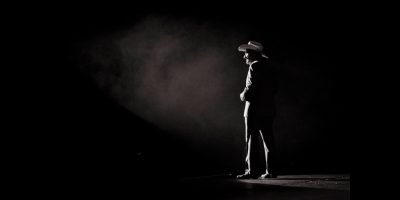