Joburg Theatre’s annual pantomime bounces back with a buzz 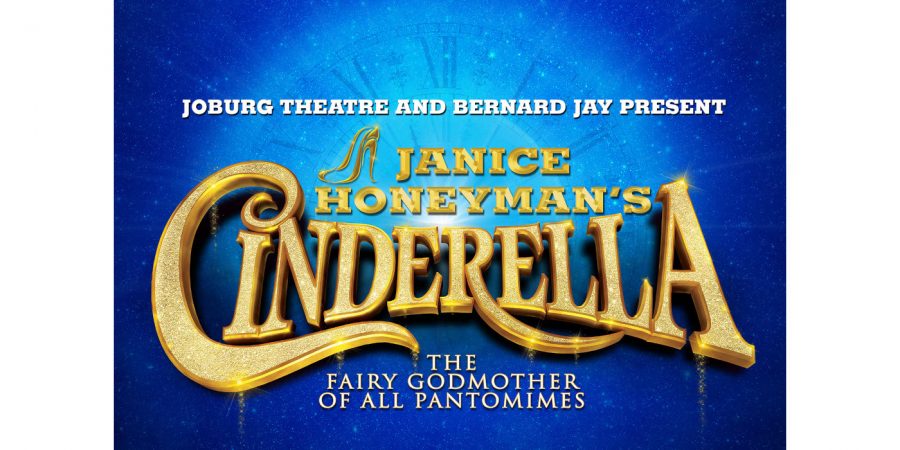 After having had to postpone their annual festive season pantomime production in 2020 because of the pandemic and ensuing government restrictions, Joburg Theatre and executive producer Bernard Jay are delighted to announce that Janice Honeyman’s Cinderella will be on the Nelson Mandela Theatre stage at Joburg Theatre from November 5 to December 24, 2021.

Once Upon A Time a girl named Cinderella lived with her two stepsisters. Poor Cinderella had to work hard all day long so the others could rest. One day, big news came to town. The King and Queen were going to have a Ball! It was time for their son Prince Charming to find a bride…..

In Janice Honeyman’s telling of Cinderella, you know that the show will be packed with an abundance of comedy, stunning spectacle, hundreds of beautiful costumes and, of course, the legendary panto moment when Cinderella is transformed from rags to riches and whisked off to the Ball – with the help of a little dusting of Fairy Godmother magic.

Now this favourite of all South African family stage shows promises to be more spectacular than ever. South African Andrew Timm has joined the team for the first time as Production Designer in order to transform the stage into a high-tech, 21st century riot of innovative and spectacular special effects – combining live performance with projections and 3D graphics on over 500 LED screens and bringing in hologram effects, giant props, magic techniques and pyrotechnics to surprise and delight audiences of all ages.

“Being appointed production designer for Cinderella is definitely a bucket list moment for me,” admits Andrew. “With specially created animated content, we will transport the audience from the interior of a lavish castle, lit by hundreds of burning torches and candles, to the depths of a dark and foreboding forest complete with the glowing eyes of unknown creatures blinking in the darkness. The set virtually becomes another character in the show, because it can – and will – have a life of its own. The possibilities are endless!”

Writer and director of the pantomimes, Janice Honeyman adds “It’s going to be such a jol working closely with Andrew Timm this year. Everything will be geared to retain the best of what has made our pantos so popular in the past – the audience-involvement traditions of the genre, my sly but purposeful double entendres, the unwrapping of the fairy tale itself through good and evil – but now adding the best of what technology and visual effects can offer to take the panto into the future. I can’t wait to get into the rehearsal room again!”

The pantomime will be choreographed by Nicol Sheraton; Dale-Ray Scheepers serves as both music arranger and musical director, Bronwen Lovegrove is costume co-ordinator and the sound design will be by Akhona Bozo.

“The Festive season in Joburg would be nothing without the traditional panto and its magic,” says Joburg City Theatre’s CEO, Xoliswa Nduneni-Ngema. “Although postponed last year due to the pandemic, we certainly look forward to hosting patrons this year as we are well-positioned to share the magic whilst staying in line with Covid regulations and protocols. We are excited to know that this most popular South African family show will definitely be back on our newly upgraded, iconic Mandela Stage. We pride ourselves in continuously producing shows that will enrich debates and provide edutainment, but more importantly create job opportunities for the creatives within the industry who have been negatively impacted by the lockdown.”

Tickets for Cinderella are now on sale from R240 through visiting www.joburgtheatre.com or by calling 0861 670 670. Terrific group, family and senior citizen discounts are available. 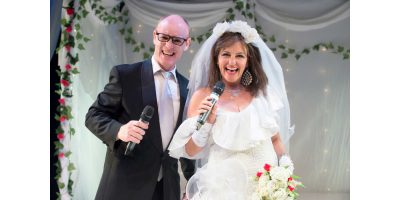 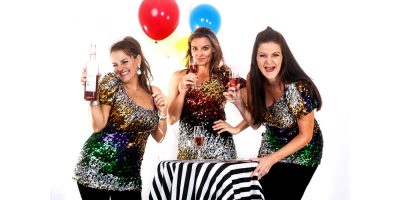 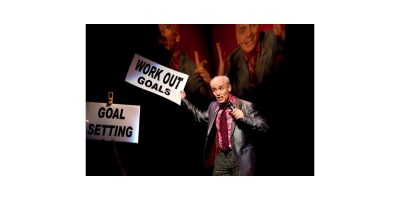