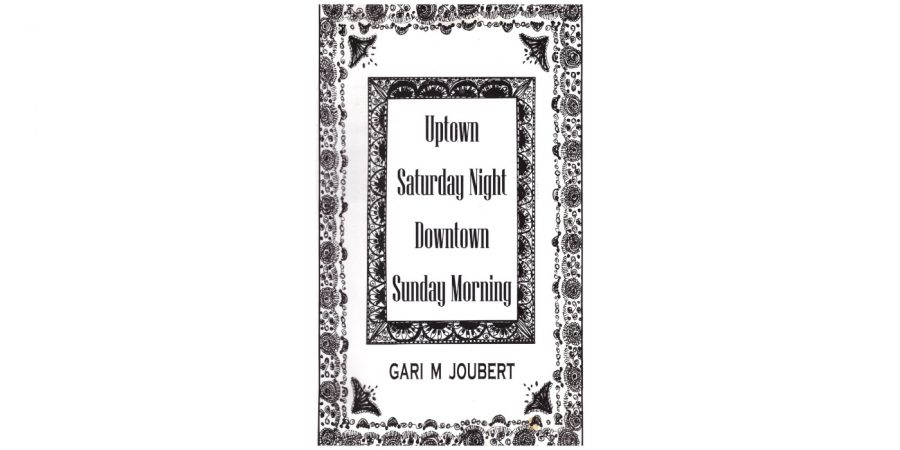 For the white youth growing up in these times, and particularly for those who could not accept the mainstream narrative, and noticed, life was pretty bleak. And, in the more deranged youth, which is the focus of this story, a sense of nihilism wove its way into unconscious dungeons of bravado. Yet the repression was all encompassing and if you were vaguely sensitive you felt it more acutely. For this coterie of merry-less boys and girls, being in a punk band bridged a gap towards a much-needed platform of self-expression. But, sadly, an array of pharmaceutical drugs (with LSD) was the go-to escape route, and, inevitably, there were those that didn’t survive.

In steps the Dark Magus Jingo, nihilistic ringmaster, agent provocateur, (an alluring and magnetic version of Robert Smith from the Cure) with a drive to a higher mind yet forever sucked into the vortex of crass immediacy, quick fixes, white trash, sheer delinquency, criminal daring and fruitless escapades. The options, other than music (punk/thrash metal), making extra money selling ill-gotten contraband, and keeping one’s job (a hairdresser at a prominent Durban Salon), have no magnetism. Male loyalties were sacrosanct and hence created a warped sense of moral cohesion without a hint of homo-eroticism, while heterosexual loyalties were ‘difficult’… with the forever lure of someone younger, prettier.

But it is important to create a perspective in this review, for the narrative is powerful and set within REAL clubs, and real people; one could be misled into believing this ‘addiction’ was more widespread. For six years (’81 -’86 inclusive) upstairs in Faces nightclub was a hub that became a fulcrum for a creative romanticism that struggled for deeper meaning where verkrampt mindsets were kept at bay creating a haven for the dislocated. Downstairs at Faces was the usual pop driven disco. And, within the framework of these good intentions, there were those that trampled carelessly across its dance floor. By the time Jingo enters the scene Faces was in its last days having been through police raids, intermittent cooked-up closures, ownership changes, tightening legal loopholes and careless exploitation of staff. This story is hence set within a petulant spasm that missed this creative surge of fashion shows, bands (Via Afrika’s debut performance was at Faces, Dog Detachment, eVoid to mention a few), FACET fanzines, and the Avant Garde performances that enhanced and promoted an edgy counter cultural fashionableness.

I for one, as DJ and performance artist throughout these years and more, was responsible for introducing the creative endeavours just stated and had very little time for the drug scene. I am mentioned by name in the story as is Peter Hart-Davis (photographer for, and member of, the Body of Despondent Artists), Peter Webb (band and gig organizer and drummer for Power Age) and Richard Every (alternative DJ – Divisions) amongst others. I cannot place any of the other participants, as my orbit, on a personal basis, was outside the bounds of this narrative, while being witness to some of the legless staggering of the author! BUT let’s not forget, this story is fiction.

Uptown Saturday Night, Downtown Sunday Morning straddles aspects of the punk/thrash scene (one of the branches of what is referred to as ‘alternative’ music viz: Goth, Electronic, Reggae, Indie, Romantic, Avant Garde, Ska, Rock, South African) in Durban from the end days of the iconic Faces through the short-lived Die Plan, Divisions and the Rose Garden and focuses largely on drug-addled interpersonal relationships. There are a myriad of characters flittering about a central clique: Jingo, Downer, Voodoo, Bridgette and Dead Joe (the car).

Given the crazed and desperate antics deftly orchestrated and driven to increasing levels of depravity, author Gary M. Joubert creates a tapestry of psychotic undercurrents of rudderless souls who sometimes come across as little more than spoilt children who have absolutely no sense of consequence. But it is little wonder that these latter clubs drowned so quickly. Into this mix is a diversional night spent at the ‘straight’ Lido Nightclub with two prostitutes that has a truly shocking denouement. The chapter on hitchhiking ‘500 Miles from Home’ is a masterpiece of narrative style that flows in all directions while building a culminate focus. Joubert has a genius for weaving words from diverse energies … artistically gripping a time-bound eddy of unconscious ricochets that swirl in tightening circles … plummeting the reader into miasmas of unhinged stream-of-consciousness hell bent on nothing less than oblivion.

And within this orchestration of his crew of drugged men and willing women, one struggles to find the meaning of it all … unless it is just that: meaningless. Yet the story becomes a piercing (excuse the pun) testament to the results of the silent murderous face of repression driven via a system of political fascism that rode roughshod over the lives of disbelieving South Africans, and then magnifying the effects it had on a sect of broken souls. There are hints of a troubled upbringing, but none of this is explored. Apartheid created strange bed-fellows indeed … and I am not just referring to people.

Uptown Saturday Night, Downtown Sunday Morning is a fascinating, if at times unsavoury, existential depiction of an induced survival, and if handled correctly, would make a compelling film. 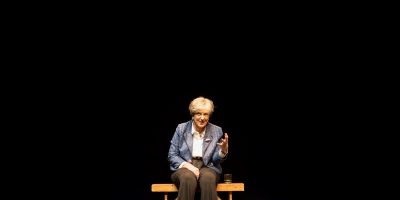