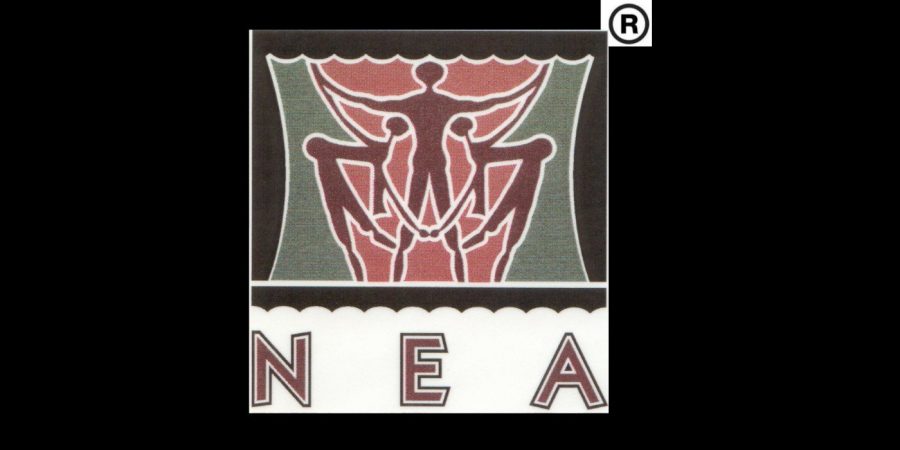 The dark Covid-19 pandemic cloud that has been hanging over the arts sector since March 2020 has not stopped the National Eisteddfod Academy (NEA) from pursuing its dream of making champions of our youth through sharing the Magic of the Arts.

The National Eisteddfod Academy – a leading non-profit organisation for youth development in music, dance, drama and visual arts – annually presents the Young Performer Awards Competition; unfortunately due to the lockdown the semi-final and final rounds of the 2020 Competition did not take place.

With the belief that one should not ‘lock down’ youth development in the arts the NEA implemented new strategies to provide for eventualities arising from the prevailing lockdown. These strategies allowed the NEA to continue with the Young Performer Awards competition in 2021, albeit on smaller scale.

The competition was open to all amateur talented young performers that had continued their participation in music (classical and contemporary), dance and drama, and had excelled in the limited opportunities available during 2020; and to ease the ‘Covid-19 challenges’ the NEA permitted the adjudication of both live and video recorded performances for the first and second rounds.

And now, with support from the National Arts Council, the NEA’s 18th Young Performer Awards Competition has reached the closing stages of the 2021 competition. A total of 104 young artists and groups will take to the Roodepoort Theatre’s stage on 4 and 6 May 2021 in four semi-final rounds.

So, the long wait of the 2020 semi-finalists is finally over as they, together with the 2021 semi-finalists, compete in four events in four categories:

The panel of adjudicators comprises well-known local artists and personalities.

The winners of the four categories will compete for the Gold, Silver and Bronze medals in the final round at the Roodepoort Theatre on Saturday 8 May.

Over the past 24 years the NEA, with the support of various sponsors and communities has had a significant impact on youth development in the arts in various communities. Since 2001 its annual national eisteddfod activities in various rural and urban regions attracted in excess of 230 000 entries, involving more than 539 000 participants as well as an estimated 800 000 family members and other supporters. For many participants, these events have been a springboard to future achievements – past winners and participants that have gone on to excel on the professional stage include Henno William -a 2015 Silver medallist and SA’s Got Talent 2015 finalist who was signed by a New York-based music executive; Julian Hepburn -also a finalist in SA’s Got Talent; top achievers in Ballet -Andile Ndlovu and Camille Bracher forged international careers (Ndlovu with the Washington Ballet and Bracher, the Royal Ballet Company); the young pianist, Iman Bulbulia, performed internationally and at the prestigious Carnegie Hall; Carmen Pretorius, now an established musical theatre and TV star in the entertainment industry with leading roles in Mamma Mia, Cinderella, Jersey Boys, and most recently Chicago and the actor Cantona James – winner of the 2015 Young Performer Awards (drama), he Best Upcoming Artists Award (2019 Woordfees) and nominated as Best Newcomer in the Royalty Soapie Awards 2020.

Ismail Mahomed, a judge at the 2013 Awards, former National Arts Festival director and CEO of the Market Theatre Foundation, now Director at the Centre for Creative Arts: University of KZN, remarked, “If the NEA Award-winners represent the next generation of artists, I am filled with great hope for the creative industries.”

Only a limited number of tickets are available for the semi and final rounds. The entrance fee is R100, and seating is unreserved.

About the National Eisteddfod Academy NPC

The National Eisteddfod Academy (NEA) is a registered non-profit company that creates opportunities for youth development in the arts. The activities of the NEA provide various opportunities where young performers can develop and showcase their talents across the full spectrum of artistic and cultural diversity. Considering that, since the founding of the organisation in 1997 the annual NEA Eisteddfod activities have involved more than 560 000 participants in various rural and urban regions, it is fair to say that the NEA is an organisation that has had a significant impact on youth development in the arts. Notwithstanding the challenges of the Covid-19 pandemic the NEA also continued with activities throughout 2020 by introducing various alternatives for participation in the annual eisteddfod. The National Eisteddfod Academy launched the Young Performer Awards as a next level competition platform for young performers in 2004; some ten years later a Young Artist Awards competition for visual arts was initiated. The National Eisteddfod Young Performer Awards Competition for young performers in music, dance and drama, is presented annually and has awarded more than R500 000 in prizes in recent years. Mimi Coertse, Ismail Mahomed, Sibongile Mngoma, Gloria Bosman, Heinz Winkler, Relebogile Mabotja, Bianca le Grange, Vinette Ebrahim, Iain MacDonald, Roderick Jaftha, Diane Coutts, Petronel Malan and Henry Mylne are a few of the many well-known luminaries that have adjudicated in the past. 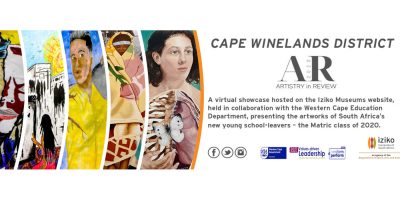 ARTISTRY in REVIEW: the Matric class of 2020

Join Iziko Museums in celebrating the artwork of visual art learners from the Cape Winelands District, with the launch of a new online showcase! 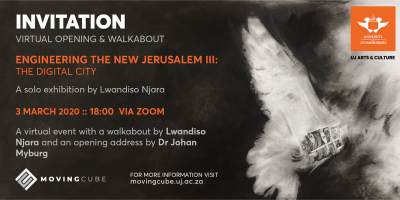 Njara kicks off 2021 at the UJ Art Gallery

It is with great anticipation that UJ Arts & Culture, a division of the Faculty of Art, Design & Architecture (FADA) proudly kicks off the UJ Art Gallery’s 2021 programme with Lwandiso Njara’s solo exhibition.