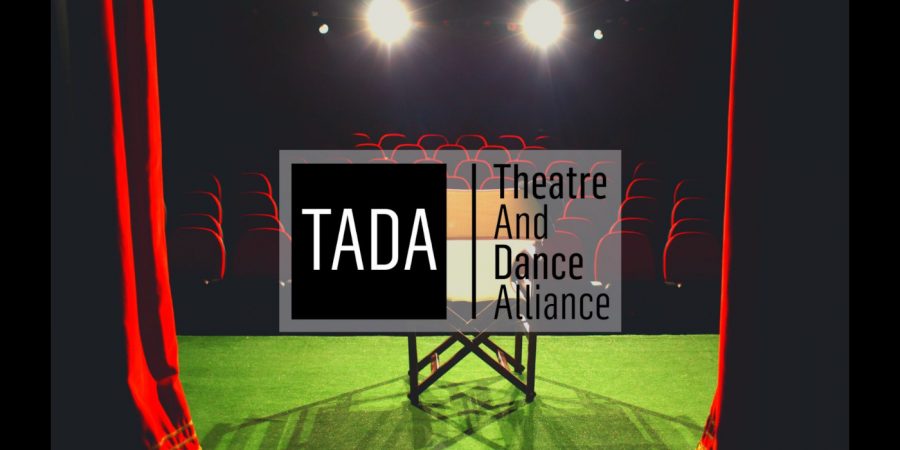 The Theatre and Dance Alliance (TADA), a coalition of organisations, institutions, festivals and companies that operate, and individuals who make a significant part of their livelihoods within the South African theatre and dance sector, has been launched officially.

According to its Constitution, the purpose of the Theatre and Dance Alliance is to advance and defend the interests of the theatre and dance sector as a whole and of the individuals active within it.

“Theatre and dance have been hit particularly hard by the pandemic lockdowns.” said Lindiwe Letwaba, the Johannesburg-based Chairperson of Theatre and Dance Alliance. “So when the Minister responsible for arts and culture tweeted irresponsibly about theatre being alive and well at the end of January, the theatre and dance community was galvanized into forming a representative structure that would serve as a strong voice for our sector. We want to engage and hold accountable those who have policy and funding authority over our lives, but we also want to unite our sector as there is much that we can do for ourselves if we were more networked and supportive of each other across the country.”

More than 300 members drawn from across all nine provinces currently constitute TADA and includes membership-based organisations such as the South African Guild of Actors and ASSITEJ South Africa; leading theatre and dance companies in Vuyani Dance Theatre, the Garage Dance Ensemble, Kickstart Theatre Company, Mother Tongue Project, Abrahamse and Meyer Productions; festivals such as the Klein Karoo Nasionale Kunstefees and the Toyota US Woordfees as well as community-based arts centres like Luthando Arts Academy in Gauteng and the Izodela Arts Centre in Mpumalanga, and established theatres like Johannesburg’s Theatre on the Square.

Cornelia Faasen, Deputy Chairperson of TADA said “We have operated in our silos for too long. COVID-19 has presented an existential crisis to the sector and if the pandemic has taught us anything it is that we’re all in this together, and that we need to work together in our collective and individual interests.”

Many of TADA’s members have been directly affected by the National Arts Council’s gross mismanagement of the Presidential Employment Stimulus Programme (PESP) funding which was intended both to save jobs and create new jobs within the arts sector. In protest, a group of artists have staged a sit-in at the NAC offices in Johannesburg. TADA stands in solidarity with these artists.

“The Minister has announced that there will be a forensic investigation into the NAC’s mismanagement of the R300m which has compromised many artists and arts organisations,” noted Lindiwe Letwaba. “But from recent history, we know that these investigations seldom end up in real accountability. We firmly believe that the Minister and the department also need to be investigated for their active and passive roles in this saga. One of the first things that we will be doing as TADA is to undertake our own investigation and put into the public domain as many facts as possible, so that the media can investigate further and collegiate organisations in the broader arts sector can determine how best to move forward with this matter”.

The Theatre and Dance Alliance has established a number of working groups to engage its members in activities that will affirm the sector taking more responsibility for itself. These working groups include Advocacy and Campaigns, Capacity-Building, Rights and Remuneration; theatre and dance Policies; Research and Information, and Health and Welfare.

TADA’s activities are coordinated by its Secretariat comprising its Secretary General, former dancer and current producer, Jaco van Rensburg of VR Theatrical who will be based in Cape Town, and NSC member seconded to the Secretariat, Ntshadi Mofokeng, who is based in Johannesburg. 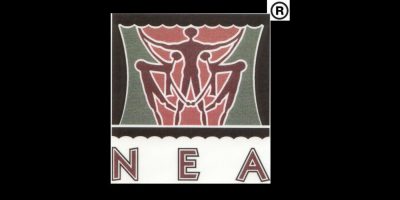 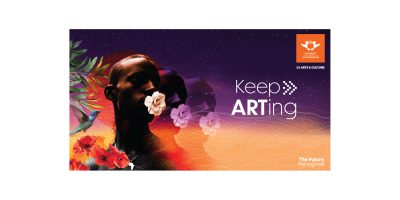 Arts & Culture at the University of Johannesburg (UJ) announced its ambitious plans for 2021.