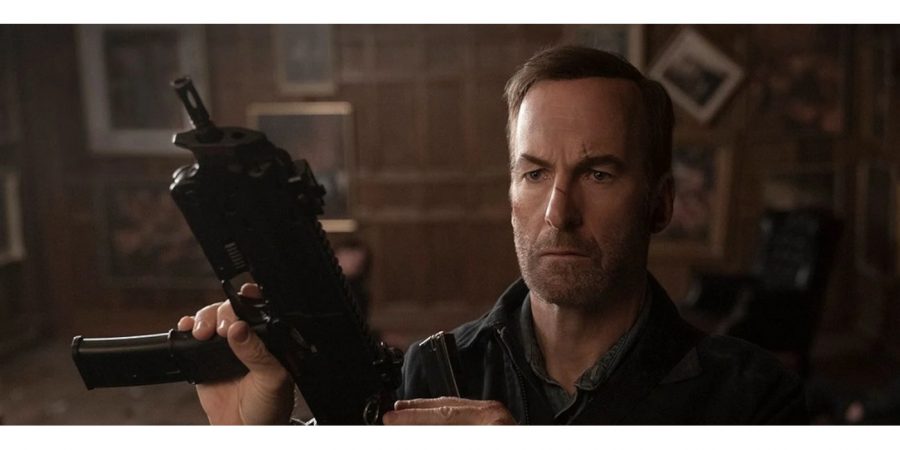 Nobody is a violent, hard-hitting revenge yarn and serves as the perfect cocktail for adrenalin junkies.

While it may well follow a familiar theme, Russian director Ilya Naishuller adds some delicious touches of wry wit to Derek Kolstad’s rampaging script. There is blood and gore aplenty and the hand-to-hand combat scenes are masterfully orchestrated.

The narrative concerns Hutch Haskell, an average middle-American, law-abiding citizen. He is played by Bob Odenkirk, of Better Call Saul TV fame, who could pass for his remarkable resemblance to Kevin Costner.

Hutch is a mild-mannered family man with a loving wife Becca (Connie Nielsen) and two children. His laid-back demeanour belies his true nature, a once deadly government contract killer now retired, who works for his father-in-law (Michael Ironside).

The story takes a dramatic turn when his home is invaded by two black-clad, armed intruders one night while they are all at home. This act sets off a chain of explosive events that eventually lead to a mad confrontation with the Russian mafia and its psychopathic leader Yulian (Alexsei Serebryakov).

Violent scenes abound. There is an amazing, prolonged fight sequence staged in a parked bus between Hutch and five armed drunk men intent on killing him.

Granted, the far-fetched action reaches overkill proportions, but an appreciative aspect of the production is the Russian director’s fresh approach to violence, injected with a bold sense of imagination. There’s also an in-joke involving a black Russian gangster (Araya Mengesha) always being asked about the colour of his skin.

Connie Nielsen has very little to do as Becca because the focus is on Odenkirk who manages an excellent job in anchoring the movie with his sheer presence. Russian actor Alexsei Serebryakov makes an insanely menacing antagonist who will stop at nothing to kill his foe.

A surprising inclusion is Christopher Lloyd, of Back to the Future fame, as Hutch’s father who resides in a retirement home but still manages to pack a punch.

Nobody makes a somewhat bloody diversion and should have no trouble hitting its target audience. 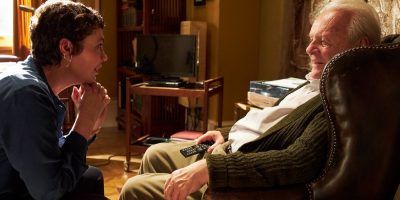 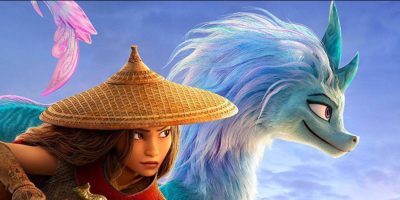