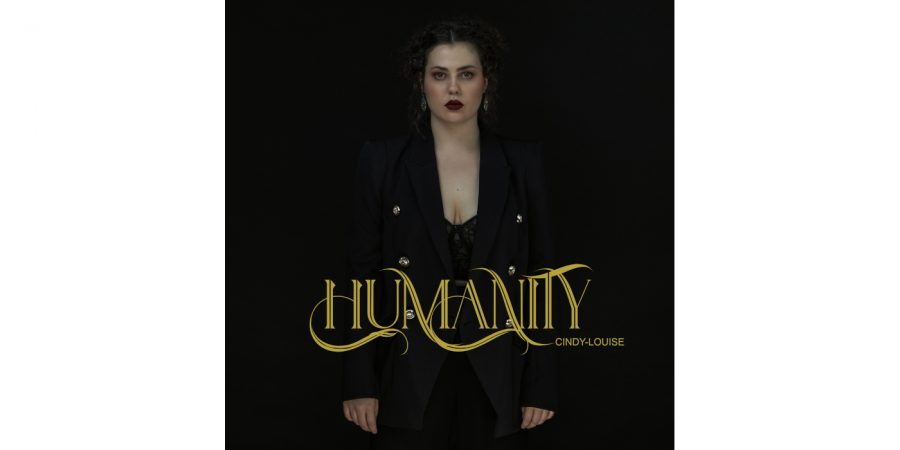 Netherlands-based singer / songwriter, Cindy-Louise is taking the local airwaves by storm! She released the first single and music video, MAKE IT OUT HERE ALIVE, from her upcoming debut album HUMANITY, early February 2021 and everyone took notice of her incredible talent immediately.

MAKE IT OUT HERE ALIVE tells the story of feeling like you don’t belong; a tale cleverly told through the eyes of a high school student who is constantly bullied and looking to get away from it all.

“The song is about a teenager who sees life in a totally different and creative way and as a result is ignored in class. While it hurts, blocking it out and trying to escape reality seems to be the only option,” she explains. “The song explores the fine balance between survival and being driven over the edge.”

While the theme is universal, MAKE IT OUT HERE ALIVE is very personal, says Cindy-Louise. She was inspired to pen the Indie Rock track after thinking about her own school journey. “Life is about finding out who you are, but it’s hard to accept yourself when your peers don’t support or understand you. Although the emotional wounds may heal, the scars will always be there. This single is my message to the world to show that life is full of good and bad memories – it is what makes each of us who we are. Sometimes, showing our weakness is the strongest thing we can do.”

She believes, however, that the message is open to interpretation and that listeners of all ages will be able to relate. “Situations don’t have to be identical for people to find meaning in a song. We are often able to see ourselves in the lyrics – that doesn’t necessarily mean we went through the same experience.”

MAKE IT OUT HERE ALIVE is complemented by a music video directed by Zowik Abramov of Klein Media. It emphasises the feeling of being trapped versus finding freedom.

“The school scene is meant to look claustrophobic and small, with the outdoor space reinforcing the concept of breaking free. As the song is about self-expression, I wanted that to be translated into the video,” she shares. “I don’t like to tell people what to think, so I did not want there to be a solid storyline, but rather something more magical looking with a focus on the arts. The video is merely suggesting that if you allow yourself to break free, your colours and spirit will flow. Ultimately it is open to interpretation and imagination.”

The album, HUMANITY, which will be officially released in South Africa on 19 March 2021 is unique in that while it centres around a central theme – human nature and the emotions people experience: love, sadness, happiness, rebellion, stress, disappointment, and change – it offers an intriguing blend of genres, including indie rock, pop, jazz, classical and electro pop. What further sets it apart is the fact that Cindy-Louise has no peer in terms of sound. “My sound is just as unique as my musical structure and methods,” she says.

The inspiration behind her debut album, she explains, was to put all her feelings into one playlist and to portray what she was feeling through her songs. “I use music to speak my truth, and with this album I want to let people know that they are not alone. The title, specifically, was inspired by my desire for people to find their humanity within my music, to really relate to and discover the true meaning of the word.”

All the songs on the album were written by the singer-songwriter herself. “I wrote about fifteen songs, ten of which I decided to include on the album. The writing process took around six months, and we recorded the songs in three sessions.”

The artist, who currently lives in the Netherlands, worked closely with Clinton Nicholas Watts (chief mixer) and Andre Remesses Scheepers (arrangement and additional instrumentation). “I was unable to return to South Africa for the recording sessions, so it was done at Hal 5 Studio with FRANK DE JONG. I then sent the files to Andre and Clint. It was an unusual project and, despite the various obstacles we faced, it was super fun to do. The entire album took about nine months to complete.”

As for which song is her favourite, she says that it changes depending on her mood. “At the moment I am really enjoying ‘The Mask’, which has a jazzy vibe, and ‘Loving Me In Everyway’, which is a great ballad.” She believes the same will apply for listeners. “Every song has merit, but who listens to it, and when, will determine how popular each song is. After all, as human beings our moods are constantly changing.”

She says that deciding which songs to include was challenging, but that she followed a formula to make it easier. “When I create a song, I already have the whole vision in mind – what I feel, what instruments I hear, what vibe I want to create and hear. This gives me direction in terms of melody and lyrics. When it comes to the track listing, I try to make sure there is diversity, both in theme and sound. In addition to choosing my favourites, I also seek advice from the producer.”

As with most creative endeavours, the project was not without its challenges. “Doing ten songs at once was very difficult. My head was spinning all the time,” says the singer. “There was so much going on at once. Of course, I also wanted to stay true to my vision. Luckily, I had an amazing team who supported my every step.”

The biggest challenge, she admits, was keeping the project under wraps. “You cannot share or reveal anything to anyone who isn’t working on the project with you. This was rather difficult as I was just so excited to share my music. I am relieved that it is out there now,” she laughs.

Alongside the release of HUMANITY, on 19 March 2021, Cindy-Louise has also announced the release of the second single off the album. LOVING ME IN EVERYWAY is a pop ballad about being on the receiving end of unconditional love.

“After moving to the Netherlands, I was feeling quite alone,” she explains. “My husband and parents were in South Africa. I was sitting in the lounge one day and thinking about the love I had received from them all my life. Their love is 100% unconditional and I know that I can always count on them. This song is an expression of my gratitude; it is saying ‘thank you’ for always motivating me, for giving up your dreams to put me first, for making me laugh, for holding me when I cry and for loving me through it all. It is the most personal song I have ever written.”

She believes that the song will resonate with listeners in one of two ways – “as someone thankful for having experienced that kind of love, or someone longing for it. Either way, love is the most powerful emotion there is.”

LOVING ME IN EVERYWAY is also accompanied by a music video. It was directed by Monika Vaskorova and shot in Amsterdam. “Monika chose the most beautiful location and despite a lot of open space, we kept it simple yet intimate. The lighting in the video is particularly captivating.”

Cindy-Louise moved to the Netherlands after university – she completed a Bachelor of Music in 2018 – with the hopes of continuing her studies in the art of opera. Instead, she found herself dabbling with styles, genres, emotions, and vocal techniques, ultimately embracing indie rock. She officially launched her music career in 2019.

She says that she draws inspiration from everything around her and, having found her voice, she often addresses social and/or emotional issues through her music with the aim of creating awareness.

While her future plans are not set in stone – she plans to continue experimenting with and releasing new music and is curious to learn what her voice is capable of – one thing is certain: this versatile singer-songwriter with her unique sound is taking the local industry by storm!

Her album HUMANITY, has already been launched online, but will now be released to media worldwide on 19 March 2021.

TRACK LIST:
Stay A While
The Mask
Scream
Heartache
Where Have All The People Gone?
I Can’t Hear You Anymore
Make It Out Here Alive
We Have The Power
Just Relax
Loving Me In Everyway

LYS VAN SNITTE:
Stay A While
The Mask
Just Scream
What Hurts The Most
Where Have All The People Gone?
I Can’t Hear You Anymore
Make It Out Here Alive
We Have The Power
Just Relax
Loving Me In Everyway

HOLD UP is about conquering self-doubt and things that are beyond your control. 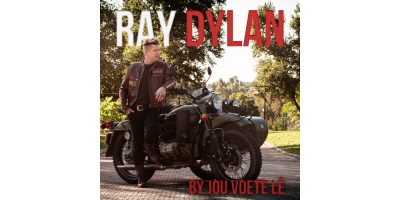 By jou voete lê is one of those songs that is sure to get the dance floor buzzing! 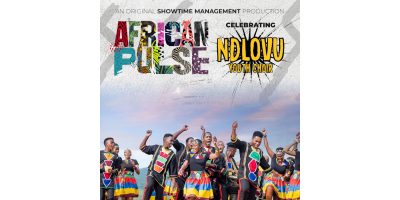