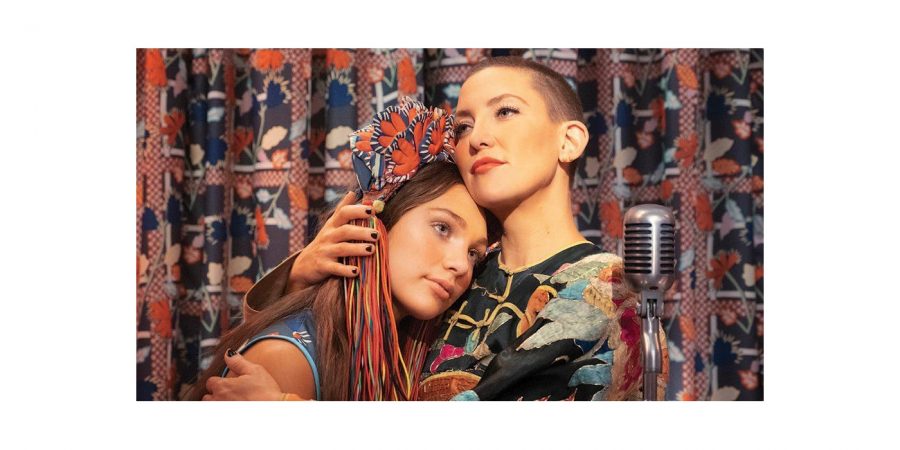 Daniel Dercksen: Music delivers on all levels, and more, much more. It is one of those rare films you instantly fall in love with and would want to experience again.

In our torn world of chaos, upheaval, and misplayed emotions, we definitely need a film like Music to remind us of the power of love, being loved, and loving unconditionally.

Visual artist, storyteller, music maker and filmmaker Sia, who cemented her role as one of today’s most ground-breaking artists, sought after songwriters and captivating live performers, has crafted a masterwork of incredible beauty, and extraordinary insight into the human condition, shining a vibrant and colourful light on to humanity, particularly on those who live with disabilities and flawed imperfections.

Sia’s vivacious and pulsating journey into the mindscape of those who see the world differently, especially people like Music, who is nonverbal and on the autism spectrum, will change your worldview and allow us to heal our sorrows and misfortunes.

Maddie Ziegler, playing Music, is a revelation and force to behold. When we share her imaginative mind-blowing introspective exposition, we have to remind ourselves that Ziegler plays both characters, charming us as an autistic girl living in her own reality and dazzling us during her fantasy excursions. Ziegler will break your heart with her captivating and endearing performance.

Dance prodigy Maddie Ziegler, became an overnight internet sensation after appearing in singer-songwriter Sia’s “Chandelier” music video in May 2014, which has since garnered over 2.3 billion views, and in the last five years, Ziegler has starred in seven more of Sia’s videos, and stars in Steven’s Spielberg’s West Side Story.

What makes Sia’s introspective musical exposition extraordinary, is that it is not only filled with exceptional dance sequences and catchy music but is loaded with profound insight into the human condition, and our desperate need for self-expression and communication.

Top notch performances elevate this exceptionally crafted and touching story, scripted by Sia and Dallas Clayton, to the highest level.

Kate Hudson delivers one of the best performances of her career as she rips into the character of Zu, who is estranged from her family and a lifelong self-saboteur and finds herself the sole guardian and caregiver of Music, her teenage half-sister.

Leslie Odom Jr is sensational as a kind and gentle soul who surprises Zu by demonstrating not only his compassion, but his keen understanding of Music. His own, slowly revealed life story, makes him an exceptional guide and mentor Zu can depend on and learn from as well.

The principal cast is well supported by Ben Schwartz as the zany drug dealer Rudy, and Hector Elizondo as George, a caretaker from heaven.

Their journey is supported with incredible sound, visuals, and dance, all choreographed by Sia’s long-time collaborator Ryan Heffington. The film features ten rousing musical numbers built around original Sia compositions written expressly for the film and performed by its remarkable cast.

Heffington is a leading voice in contemporary movement, whose choreography became a worldwide sensation with the debut of Sia’s music videos for 1000 Forms of Fear, including “Chandelier,” which has been viewed over 2 billion times, making it one of the most watched music videos in history.

The artistry of Music is brought to life by Danish Director of Photography Sebastian Winterø, who perfectly contrasts the dull and dreary street life with the opulent fantasy sequences, production designer Tracy Dishman excels with imaginative and striking realisations, especially bringing the world from a child’s point of view vividly to life, well-supported by the spectacular and outrageous costume designs by Christine Wada, whose exaggerated blending of cultural and invented realities will blow your mind, with visual effects supervisor Janelle Croshaw Ralla blending it all together in perfect unison.

An extraordinary feat of Music is its vibrant tempo, pace, and rhythm, crafted by Matt Chessé, in collaboration with Curtiss Clayton and Dana Congdon.

From its upbeat opening scene that will strike you like a bolt of lightning, to its emotive conclusion, Music delivers on all levels, and more, much more. It is one of those rare films you instantly fall in love with and would want to experience again.

Do not miss Music under any circumstances, it’s a breath of fresh air, you will deeply regret losing out on a profoundly soulful cinematic experience that will live in your heart long after leaving the cinema.

Music is showing at Ster-Kinekor cinemas and available to view on Dstv Box Office from 12 February. 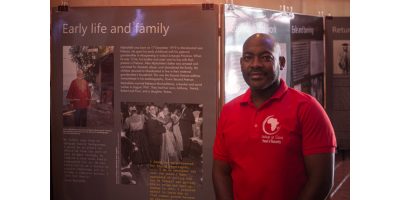 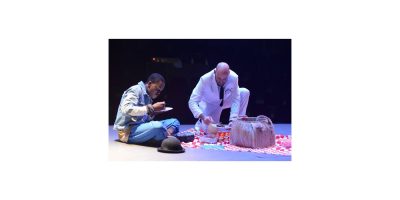