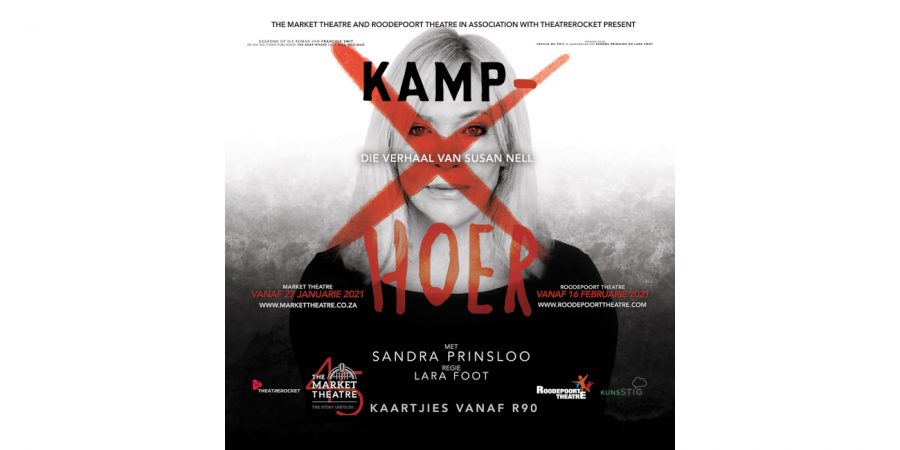 Currently on stage at The Market Theatre until 14 February 2021, South African theatre legend Sandra Prinsloo performs the challenging and electrifying role of Susan Nell in this highly acclaimed, multi-award winning solo theatrical play that is receiving standing ovations with many sold out performances. “..The iconic Sandra Prinsloo leaves her heart on the stage, her emotive performance cuts across the language barrier and ought to be experienced by all…” says Pritheven Pillay, General Manager Roodepoort Theatre.

Kamphoer is a popular piece of Afrikaans theatre with a storyline about the horrors of rape and abuse that is as relevant today as it was in the days of the Anglo-Boer War. Recognised as South Africa’s “second epidemic”, gender-based violence continues to be a major ongoing social problem, often with dire consequences. This single-hander resonates with people from all walks of life; across cultures and age groups from teens to pensioners.

With COVID-19 seating capacity restrictions and the demand for tickets patrons are encouraged to book now at Webtickets.co.za to avoid disappointment. “Everything about this production is pure gold but because of the pandemic, as a live performance on a local stage, it’s also rare and precious.” raves Diane de Beer, top SA theatre and arts critic.

Based on a true story, Susan was faced with an unspeakable ordeal during the Anglo- Boer War in the Winburg concentration camp. Directed by international award-winning Lara Foot who started her exceptional career at the Market Theatre. The drama is based on the best-selling and debut novel Kamphoer by Francois Smit and the non-fiction publication The Boer Whore by Nico Moolman, and has been adapted for the stage by Cecilia du Toit, in collaboration with Sandra Prinsloo and Lara Foot. This powerful solo-production tells a story of a family dealt with devasting loss that’s followed by devasting ordeal that will haunt them forever. Following Susan father’s death during the war, she and her mother end up in a concentration camp where she is brutally raped and left for dead by two British officers and joiner.

She survives the traumatic experience and qualifies as a psychiatric nurse in the Netherlands. Sixteen years later, she travels to England during the First World War and while serving at a military hospital for shell-shocked soldiers, she recognises a patient as one of her rapists. With this unfortunate reunion, Susan has to relieves the rape trauma once again and is confronted with the pain that comes with humiliation of her past.

The play premiered as the flagship production of the 2019 Free State Arts Festival in Bloemfontein. It was awarded Best National Theatre Debut at the festival’s Blinker Awards. Sandra won the national 2020 kykNET Fiësta Theatre Award for Best performance in a Solo Production, while the production also received a nomination nod for Best adaption of an Existing Work. It was further nominated for Best performance in a Solo production at the 2020 Fleur du Cap Theatre Awards and nominated for four awards (Best Actress, Best Director, Best performance in a solo production and Best Overall Production) at 2019 Aardklop National Arts Festival. It also enjoyed rave reviews at both the Artscape Women’s Festival and the Baxter Theatre in Cape Town. The novel Kamphoer was nominated for the Jan Rabie Rapport Award, an ATKV Award and was shortlisted for the 2018 Sunday Times Literary Awards.

All COVID-19 protocols are strictly adhered to. Masks must be worn at all times, covering both nose and mouth. Seating is unreserved. Patrons will be seated on arrival at the venue by the ushers in accordance with social distancing protocols. To allow for sufficient time for screening and sanitising procedures, patrons are encouraged to arrive at least 30 minutes prior to show starting times.

Roodepoort Civic Theatre was founded in 1980. The theatre operated as a 318-seater auditorium and an 80-seater box theatre. On the initiative of its first director, the late Maestro Weiss Doubell, the theatre became, apart from a receiving theatre, also a producing theatre with its own production units – the Pro Musica Orchestra, Opera Company and Opera Chorus. The Theatre made major progress in terms of the diversification of its production and marketing mix, which consequently had a significant impact on the diversification of audiences.

The Theatre acted as a producing house and staged work in a diverse range of genres, including music and musical theatre, comedy, and children’s theatre. In addition, the Theatre played a significant developmental role by means of providing a venue for community theatre initiatives in the area, as well as running tuition programmes that provided instrumental, vocal, dance and drama tuition for students from disadvantaged backgrounds. 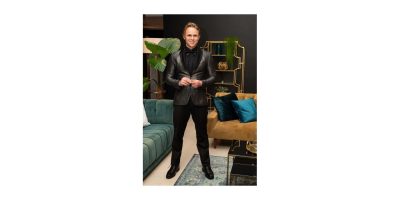 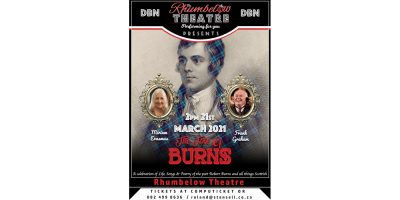 The Tale Of Burns – and all things Scottish

THE TALE OF BURNS” is a journey through the life, songs and poetry of the Scottish Bard, Robert Burns and other things Scottish – Mim Erasmus and Frank Graham. 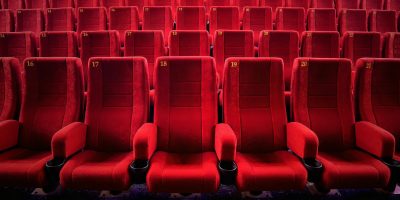 Stage set for Theatre and Dance Alliance to Act

In response to the impact of the pandemic an initiative to launch an umbrella body to act on behalf of the theatre and dance sector has been launched.