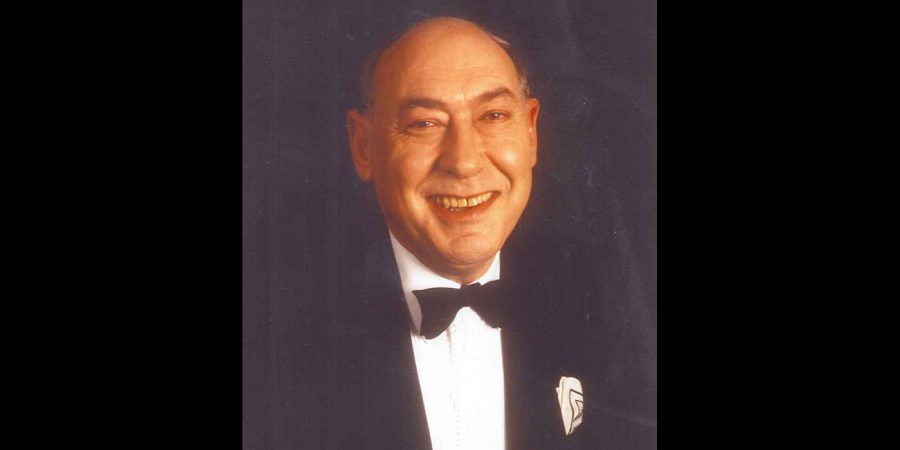 South African entertainment has lost an industry pioneer in Percival “Percy” Tucker, the founder of Computicket who at the age of 92 years, passed away last night of COVID-related complications.

Born on 10 July 1928, Percy Tucker liked to quip with a twinkle in his eye that he was born in Benoni, “like Charlize (Theron)” and he went to the same school as Princess Charlene of Monaco.

At the age of 10 years Percy Tucker began is lifelong theatre passion when he offered his parents lounge as a “green room” to a touring company visiting the Benoni Town Hall (in exchange for tickets, of course). In 1943 he became a backstage worker and later stage manager at the East Rand Theatre Club. A B Com Accounting graduate from University of Witwatersrand, Percy Tucker opened ticketing sales company, Show Service in 1954. He founded Computicket in 1971. Now celebrating its 50th year, Computicket was the first electronic theatre booking system in the world that also revolutionised ticketing in South Africa, making entertainment accessible. “I couldn’t sing or dance. The only thing I was good at was selling tickets. All I did was adapt science to ticketing.” Commented Percy Tucker in an interview with Christina Kennedy for Business Day (2011).

“The 16th August, is a significant anniversary in my life. On this day, in 1954, I opened the first professional theatre office in South Africa called ‘Show Service’. This caused deep displeasure for my father who could not understand why his graduate son wanted to be a mere ‘ticket seller’. 40 years ago, again on August 16th I opened the first computerized reservations system in the world, called ‘Computicket’. In 1994 on August 16th exactly 40 years later, I retired from being the Founder and CEO of ‘Computicket.”

In his retirement, Percy Tucker documented much of the history of South African theatre through his autobiography “Just the Ticket – My 50 years in Show Business” was published by Jonathan Ball in 1997.

“Did I have a vision. Yes, I did. I wanted to adapt science to the art of ticket selling. This boy from Benoni was tired of standing in queues. My dream was one stop showbiz shopping….and my dream came true. It is there for you to see.” said Percy Tucker in a previous interview. Thank you for the shows, the music, the performances, the events. You gave us, “Just the ticket” and so much more. 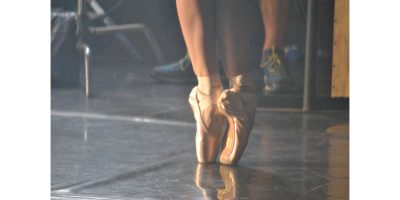 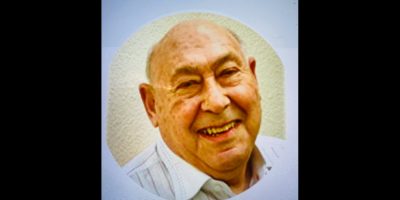 It is with very heavy hearts indeed that Cape Town City Ballet members heard of the passing of Percy Tucker on Friday 29 January.