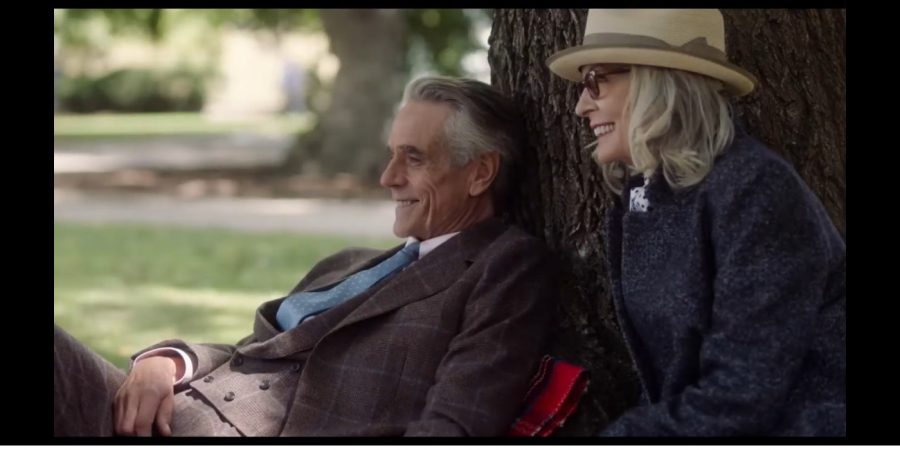 Peter Feldman: Two movies open this Christmas weekend, Love, Weddings and Other Disasters, with Diane Keaton and Jeremy Irons and the other, The Nest, with Jude Law.

Two screen veterans save Love, Weddings and Other Disasters from total disaster. They are the celebrated Diane Keaton and English star Jeremy Irons who form the centrepiece of an otherwise charmless and mostly insipid romantic comic romp.

Irons’ character agrees to go on a “blind” date with Keaton, a relationship that has many hazards, but manages to conjure up some element of warmth as the two stumble through an unlikely romantic liaison.

Most of the events depicted are motivated by the impending society wedding of a strait-laced mayoral candidate (Dennis Staroselsky) and his less uptight fiancée (Caroline Portu).

The subplot rapidly disappears as other obnoxious characters enter the fray. These include a novice wedding planner (Maggie Grace) determined to hire a reluctant rock band for the wedding, and the antics of the lame-brained brother (Andy Goldenberg) of the mayoral candidate, who is literally chained to a Russian mob-connected stripper (Melinda Hill) while participating in a competitive reality TV show to pay off his gambling debts. Thrown into this unruly mix is also a Duck Boat tour guide (Andrew Bachelor) who has fallen for an elusive beauty and becomes a minor TV celebrity while pursuing her.

Granted, there are some funny lines amid the droll; when Sara discovers what Lawrence has left behind the morning after their first meeting, she sighs: “A note! I’ve fallen in love with the dumbest man in history.”

All in all, what writer-director Dennis Dugan has created is a predictable, and mainly unfunny, series of bland snapshots of characters all attempting to find their place in the Universe.

Dugan worked on a number of low-brow projects with Adam Sandler which says something about his screen pedigree. This trait is evident as he grabs a spot in his own movie, playing a rude, overbearing game show host, an element which certainly encapsulates the tone and style of this offering.

Jude Law needs to be scratching around for better scripts because The Nest is not one. After an absence from the big screen for a while he surfaces in this rather tepid domestic yarn which does little to enhance his acting reputation.

This celebrated English actor teams up with American actress Carrie Coon in an unappealing story that reveals things are not always what they seem to be at face value and how lies catch up with you in the end – with devastating effect.

Set in the 80s, Law is cast as Rory O’Hara, an accomplished trader who lives with his wife Allison in New York and his two children, Ben (Charlie Shotwell) and Sam (Oona Roche). Allison teaches horseback riding and the family seem happy and content in their middle-class existence.

Believing his opportunities in America are limited, Rory convinces Allison to relocate with him to England, where he plans to return to the firm of his former employer, Arthur Davis (Michael Culkin). Despite Allison’s initial misgivings, the family moves into a huge old mansion in Surrey where Allison can start her own horse farm on the property. The children are enrolled in expensive private schools and the couple begin to live the high life with parties and dinners.

It soon transpires that all is not well. Allison discovers that Rory’s bank account is nearly empty, but he promises they will have money soon. She is forced to provide for the family by cutting into her hidden cash fund.

Their financial woes continue with bad decisions being made and soon the family’s neatly structured world begins to disintegrate.

Jude Law and Carrie Coon make a strong couple, playing off each other’s trauma, but the lack of quality in the script and Sean Durkin’s rather pedestrian direction is unable to lift the production out of the quagmire.

ArtSpoken, Film, Review ArtSpoken, Film No Comments » Print this News
The History of Man by Siphiwe Gloria Ndlovu (Newer)
(Older) Back-to-nature adventure in the heart of the city 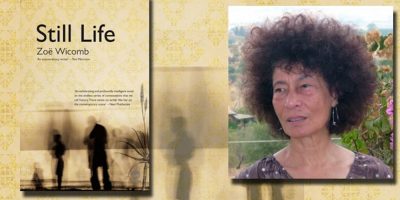 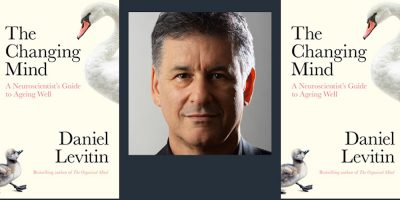