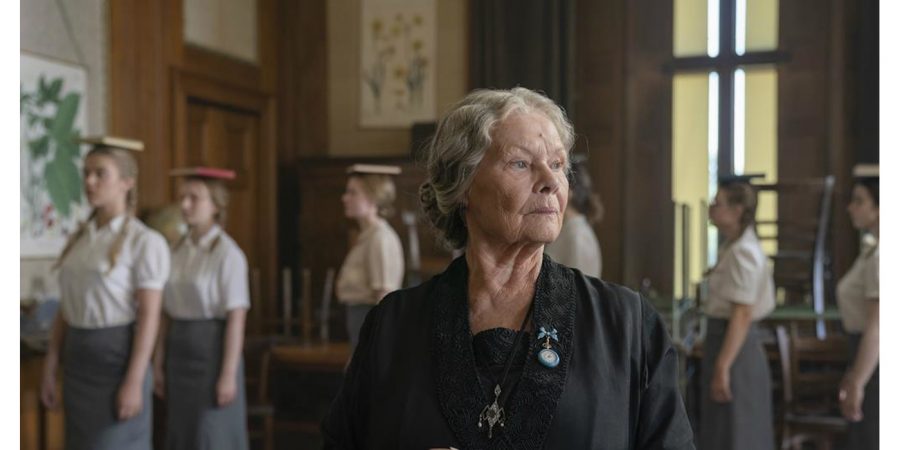 Peter Feldman: Six Minutes to Midnight is a good, old-fashioned British spy thriller and Run is about a mother’s deadly love for her daughter.

Six Minutes to Midnight is a good, old-fashioned British spy thriller set in 1939 just before the outbreak of World War II.

Written with an eye for detail by its director Andy Goddard (Downton Abbey), and actors Eddie Izzard and Celyn Jones, this production is a stylish, well-choreographed drama that unfolds with dramatic impact in Bexhill-on-Sea, a village on the south coast of England. This is an area where Izzard grew up and knows well and it is lovingly depicted through some evocative cinematography.

Izzard portrays an individual named Thomas Miller, who is sent to an Anglo-German private college by the British Secret Service to replace another agent posing as an English teacher. The college is important to the Secret Service because among the students are daughters of the Nazi High Command. Here the girls are taught, among other things, fitness, discipline and sharpening their use of English. German sympathiser, Ilse Keller (Carla Juri), schools them under the watchful eye of the headmistress, Miss Rochol (Judi Dench).

The element of mystery unfurls when Miller’s predecessor is found by one of the girls, washed up on the beach shortly after Miller’s arrival. Later, while reporting back to his contact person, Colonel Smith (David Schofield), Ilse shoots and kills the man. Miller is wrongly accused of the shooting and is forced to go on the run. He needs to prove his innocence and, more significantly, inform them of the true nature of the college before he is captured by the authorities. Time is short!

The tightly woven script builds a strong level of suspense during which time we meet the crusty, upper-class Captain Drey (James DÁrcy), a well-spoken British Government official who knows more about the true function of the college than he is prepared to let on.

Veteran English actor, Jim Broadbent, plays the likeable Charlie, the village bus driver who helps Miller, and an ever-reliable Judi Dench who sadly is not given nearly enough screen time as the headmistress.

Eddie Izzard, a familiar stage and TV figure in Britain but who is not that well recognised as a screen entity, is highly effective as the agent desperately trying to stay alive in the days leading up to Britain’s declaration of war with Germany.

Six Minutes to Midnight is a highly enjoyable romp.

There is nothing like a mother’s love, as this production goes to great lengths to prove – but it can be fatal.

Sarah Paulson, who seems to specialise in playing dark characters in horror situations, portrays a loving mother named Diane who only wants the best for her disabled teenage daughter, Chloe, played with immense fortitude by newcomer, Kiera Allan.

Chloe, who is home schooled and has no contact with the outside world, is fed a steady diet of pills daily by her mother. The unfortunate girl appears to be suffering from ailments affecting her heart, her lungs and an inability to walk so she uses a wheelchair.

Being a dutiful daughter, Chloe taker her pills regularly but never seems to be getting any better. You would immediately think of the psychological condition Munchausen by Proxy here, a subject that has had its fair share of screen treatments. It involves a mother who derives fiendish pleasure in keeping her child perpetually ill.

However, in Run director Aneesh Chaganty, working from a screenplay which he co-wrote with Sev Ohanian, takes a different path and that is where he manages to build tension. Layer upon layer is skilfully applied as Chloe begins to realise her devoted mother is somewhat deranged and there is a strong possibility that she could end up dead.

Familiar devices are brought into play, but the key character of Diane is far too sketchy for comfort. While understanding to a degree the cause of her mental state (no spoilers here), details of her background are not readily forthcoming.

Kiera Allen is a commanding entity, a prisoner in her own home, who engages in a battle of wits with her mother to stay alive.

This Run does drag at times but it does reach a surprisingly satisfying conclusion. 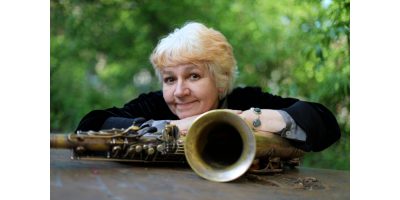 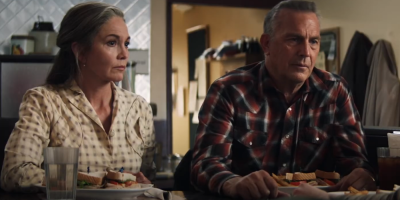 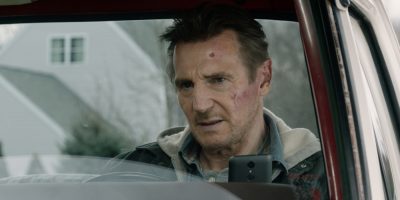 Peter Feldman: Liam Neeson returns to a genre for which he is best loved in Honest Thief.