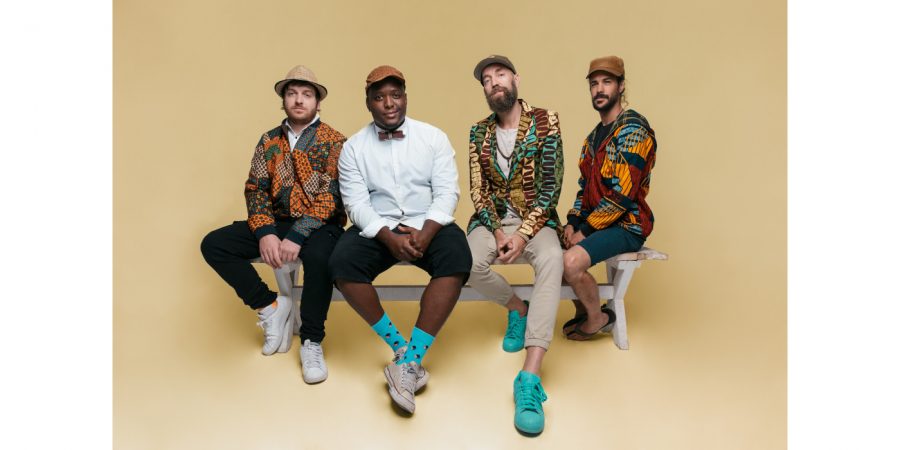 The elegiac song with a clarion call to ‘legalise ganja’ features legendary Jamaican musician and producer Lee ‘Scratch’ Perry, famous for his extensive work with Bob Marley as well as the Beastie Boys and The Clash, and Redondo of the Driemanskap hip-hop crew from Cape Town.

Grootboom is an evocative tribute to cannabis activist Julian Stobbs who was murdered during an armed robbery at his Gauteng home in July 2020. A percentage of proceeds from Grootboom will be donated to Fields of Green for All, the non-profit organisation Stobbs co-founded to fight ongoing cannabis prohibitions in South Africa. Stobbs and his partner Myrtle Clarke were dubbed by the media as the ‘Dagga Couple’ as they fought relentlessly in the SA courts for their right to use cannabis.

Earlier this year, Trenton Birch, co-founder of Trenton & Free Radical, launched Cheeba Africa, a pioneering SA cannabis company with the first cannabis education platform on the African continent. With the release of the band’s final track, Grootboom, he parts ways to pursue music as a solo artist. Birch says, “The universe, of course, works in mysterious ways. I originally recorded this track four years ago. Due to its theme, and what I was doing at the time, I couldn’t release it because it was too controversial. Now, as a tribute track to Julian and the cannabis activists in our country, the reinvigorated, updated version comes at the perfect time as we push hard for legalisation in the face of a current draft bill that still excludes so many South Africans from benefitting from a well-regulated, fair cannabis industry.”

The Cannabis for Private Purposes Bill 2020 is due to be reviewed in November. It is widely criticized by activists for entrenching many of the long-standing prohibitions and police power over cannabis users. Fields of Green for All continues to fight for transformative legislation that does not exclude most South Africans from the burgeoning cannabis industry. As the proposed Bill stands, it is designed to benefit an elite business class.

Fields of Green for All says: “Our fight for fields of green for all South Africans is one with heart, passion and legends behind it. Julian Stobbs, our own cannabis hero, left us something that we need to carry forward.  Our work will not be done until all South Africans have access to the plant. It will not be done until the plant has been freed completely. This song is a reminder of what we are fighting for and who we are doing it for. Let the cannabis community gather with the legacy of Julian Stobbs uniting us. Let us unleash the plant together.”

Evoking reggae music’s revered roots in timeless peace-and-love protest, Grootboom is a modern take on making a stand against unfairness and inequality. The song was co-produced by Anton Miroschnikow, creator of Apes on Plastic, and award-winning German producer, Stephan Bader.  With a blessing by no less than the legendary dub pioneer and Bob Marley collaborator, Lee ‘Scratch’ Perry, Trenton & Free Radical’s Grootboom is the anthem for summer 2020 in South Africa. 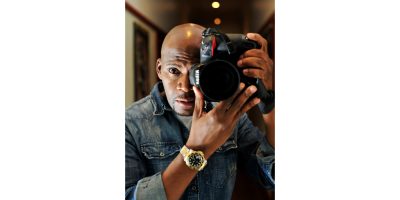 SAJE is excited to release a new online video project entitled “South African Jazz Stories” which came about as a direct result of the COVID-19 pandemic. Festival of Lights kicks off

Joburgers treated to magical Nutcracker with A Twist from Joburg Ballet and the golden voice of two-time SAMA nominee, Timothy Moloi.