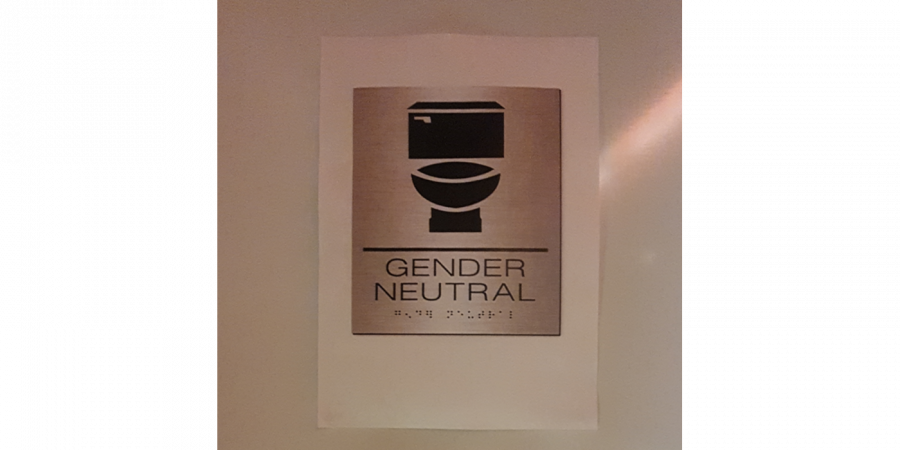 A #FamilyMeeting of the LGBTQI+ community was held at the Soweto Theatre on 18 of October. The primary purpose of the #FamilyMeeting was to screen Dr. Beverley Ditsie’s latest film “Lesbians Free Everyone” however as part of the program, there were sessions that looked at the issues affecting the LGBTQIA+ community and a celebration of 30 years of PRIDE in South Africa.

In preparation for this momentous occasion, Soweto Theatre staff were given gender sensitivity training, so as to understand sexual orientation and gender identity. We have become so accustomed to the use of Mr and Ms, Him and Her, Sir and Madam that the concept of intersex, trans people and the non-binary are excluded in this mundane day to day language that is used.

Soweto Theatre staff were excited, engaged and interested to learn how to provide the best service to the LGBTQIA+ community, and patrons in the future who may come from this community moving forward such as Red Fermicycle which will be showing at Soweto Theatre on 1 and 2 December 2020.

The Soweto Theatre created Gender Neutral bathrooms in the venue for the event, a small step for the theatre that represented a giant leap for the LGBTQIA+ community in attendance. Patrons commented that, for a public space, it was the first time they felt so affirmed. Soweto Theatre General Manager commented, ‘We are very attentive to the needs of our community. We see our community, no matter how they come to us. It is important that public spaces see the public and understand the needs of the communities they serve.’

Dr. Beverley Ditsie, producer of the program, commented as follows of her experience with the theatre, ‘It was amazing to know that everything was taken care of. I felt so affirmed, as everyone was committed to making sure I had a successful event. It was beautiful. I could rely on the service being provided.’

The Soweto Theatre has reopened to the public. The theatre adheres to COVID regulations under level which allow 50% of venues to be used to a maximum of 250 patrons for indoor venues and 500 for outdoor venues. The theatre takes temperatures and keeps a detailed register of all those who attend in case there is a need to track and trace patrons.

Theatre Collective files a report with the Parliamentary Select Committee on Education & Technology, Sports, Arts and Culture about negligence. 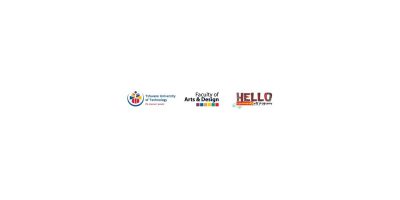