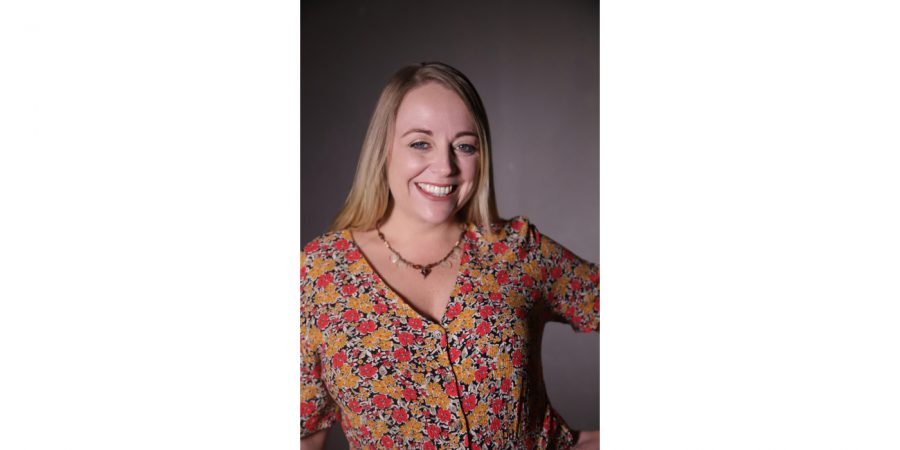 Stageworx School of Performing Arts will be celebrating student excellence in a year-end showcase at The Teatro, Montecasino on Saturday 28 November.

Stageworx School of Performing Arts, based in Northriding Johannesburg, is thrilled to announce their year-end showcase and student award presentations. This event, highlighting the achievements of students of Stageworx in 2020, will take place at The Teatro at Montecasino on Saturday, November 28.

This forms part of an ongoing collaboration with Montecasino and Gearhouse Splitbeam that began with last year’s hugely successful Born to Perform SHINE! shows, which were presented by Stageworx and hosted at The Teatro.

Stageworx is the recent recipient of the prestigious 2020 UK based Prestige Awards for Best Performing Arts Institute in South Africa due to the incredible work that has been achieved during Lockdown.

When the national state of disaster was put into place in March, Gemma Marinus, principal of Stageworx School of Performing Arts mobilised the school’s transition to online training across all the school’s offerings including singing, acting, dance, songwriting and music production.

The students have been productive throughout Lockdown and have appeared in a multitude of online video projects including one of the Adcock Ingram Sponsors of BRAVE campaigns.

Gemma Marinus says: “It takes a team to ride the challenges that 2020 has thrown upon all of us, and I am extremely blessed to have such a willing, eager and supportive team at Stageworx, as well as incredibly supportive parents and passionate students and I am so thrilled to be able to finish this year with some positivity and light”.

By hosting this event, Montecasino is ensuring a commitment to support the local entertainment industry which is currently in crisis. While the Coronavirus pandemic and the various levels of Lockdown have put immense pressure on performing arts this year, there is an imperative to end the year on an uplifting note of optimism.

“As a big fan of the arts myself, it brings me such joy to see what the students have achieved, especially during these uncertain and trying times. They have persevered and shown resilience; it’s safe to say that the future of performing arts is in good hands. We will be playing our part in ensuring that this upcoming showcase is nothing short of amazing and successful,” says Mike Page, Director of Operations and Complex GM, Montecasino.

Gearhouse Splitbeam have been the premiere technical supplier for theatre in South Africa for many years with productions including Chicago, Jersey Boys, Warhorse and The Sound of Music, to name but a few. They have not only supported the local professional entertainment industry but have actively supported many performing arts educational institutions in and around Gauteng for many years.

The showcase event will take the form of a full day experience on Saturday November 28 at The Teatro, Montecasino:

At 10:00, Movie Musicals, a screening of the work of the Stageworx Part-time Saturday Students aged 8yrs – 18yrs with awards presented by leading industry professionals.

At 14:30, Stageworx Year-end Awards for all Part-Time students aged 8yrs to 20yrs showcasing some of the incredible talent and extraordinary work accomplished during lockdown.

At 19:00, the main event, Here I Am, is a presentation of performances by the post matric students graduating from the Stageworx Full-Time 101 course. This event will be directed by multi award winning music director Bryan Schimmel who is also one of the teachers at Stageworx.

Schimmel says: “It is a privilege for me to be working once again in the largest, most successful commercial theatre in the country, mentoring and guiding the next generation of young performers who stand on the shoulders of the multitude of artists who have graced the Teatro stage since 2007”.

Here I Am will also feature special guest performances from former students of Stageworx, namely Yahto Kraft, top six finalist of The Voice South Africa, and Jessica Driver who made her debut on the Teatro stage last year in Rock of Ages. Awards to the students will be presented by seasoned industry professionals who have all previously performed on the Teatro stage.

The Teatro and Montecasino are bound to Covid-19 regulations as regularly set out and gazetted by the South African Government, Minister of Health, Department of Health and the Department of Cooperative Governance.

ANYONE FOUND NOT ABIDING BY, OR REFUSING TO FOLLOW THESE REGULATIONS, WILL BE DENIED ACCESS OR ASKED TO LEAVE THE PREMISES IMMEDIATELY.

THE TEATRO AT MONTECASINO RESERVES THE RIGHT OF ADMISSION.

Due to Covid-19 protocols, only 250 tickets are available for each of the three events.

Book for all three events for a discounted price R150 per person.

Tickets can be booked and purchased by e-mailing Gemma Marinus at gemma@stageworx.co.za 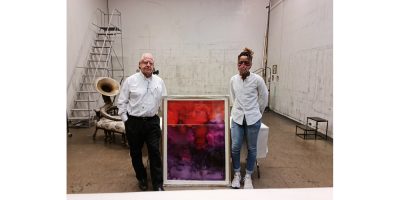 The Annual BASA Awards recognise business support of and partnerships with the arts. 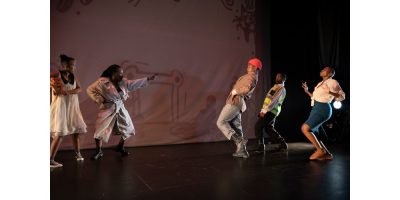 The purpose of the Kwasha! Theatre Company in Johannesburg is to serve as a bridge between graduates’ education and their professional careers.

Are you keen to join a dynamic team of arts administrators at one of SA’s leading arts companies?