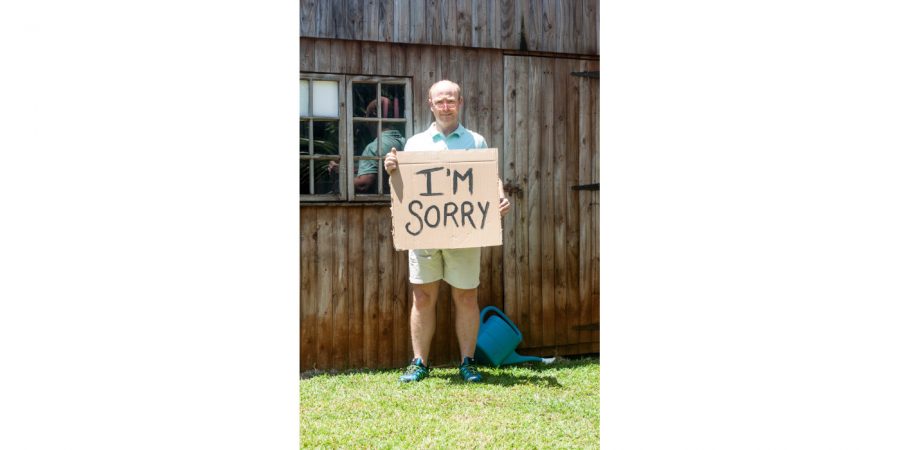 Starved for some prime live entertainment? Well the good news is that MacBob Productions is set to present show biz whiz Aaron McIlroy in the debut run of Apology, his latest laugh-a-line one-man rollercoaster. This eagerly awaited entertainment will be unveiled at the recently-refurbished Seabrooke’s Theatre on the Durban High School (DHS) campus in Musgrave soon.

Yes, award winning comedy theatre partners Aaron McIlroy and writer-director Patrick Kenny have teamed up once again to produce Apology – a quirky and hilarious look at the world of tone-deaf dudes and privilege in all its forms.

When ad exec Danny, inimitably played by Aaron, accidentally unleashes the most politically insensitive song and dance act at a national peace conference, he goes into hiding at a rundown caravan park.

Unexpectedly trapped in an extended lockdown with a right-wing resort manager, Danny uses the time to examine his life, and the way he has treated those closest to him.

“It’s a thin line between a telephone conversation with my mother and a hostage negotiation,” says Danny.

Apology previews at Seabrooke’s on Thursday 12 November, and runs until 29. Performance times are 19:00 (Wednesdays to Saturdays) and 15:00 (Sundays). Seating in this intimate venue is limited, so advance booking is strongly advised to avoid disappointment. Tickets are R150, and booking is through Webtickets.

Interviews and photos available on request. 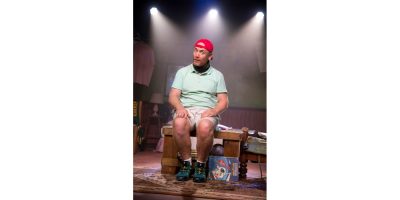 Aaron’s new comedy ‘The Apology’ now on in Durbs

The magic of show biz comedy whiz Aaron McIlroy is now up for grabs in the debut run of his new show, The Apology.