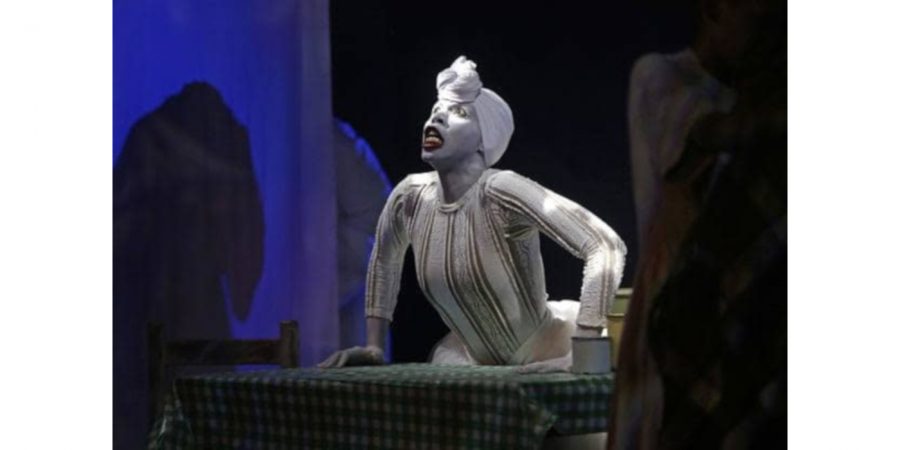 The Market Theatre re-opens with the debut the multi award winning Xhosa production Xova from 4 – 13 December 2020. Written and directed Joseph Komani the production is performed in isiXhosa mixed with English. The story is told in mixture of movement and song with a blend of a visual 3D feel enhanced by elements of symbolism and minimalism.

Afrikaans production Kamphoer 19 January – 14 February 2021 is based on a true story. South African theatre legend Sandra Prinsloo appears in the challenging role of Susan Nell who faced an unspeakable ordeal during the Anglo-Boer War (1899 – 1902) in the Winburg concentration camp, directed by award winning director Lara Foot. Following her father’s death during the war, Susan and her mother end up in a concentration camp where she is brutally raped and left for dead by two British officers and a joiner.

Father Come Home staged from 5 – 28 February 2021is adapted from prolific South African author, E’skia Mphahlele’s novel and translated into IsiPedi by award winning actress and published writer, Rami Chuene. The play will be directed by the 2008 Zwakala Festival winner, Clive Mathibe who is the creative director for the Imbokodo Awards. The production follows the life of a young Pedi boy, Maredi, who grows up in a remote village of Sedibeng in the Northern Transvaal without a father.

“With the season of Indigenous languages Plays we hope to attract audiences at the Market Theatre who are familiar with the languages as well as audiences who have a curiosity for language, heritage and history. Audiences will find both works truly inspiring”, says Zama Buthelezi. 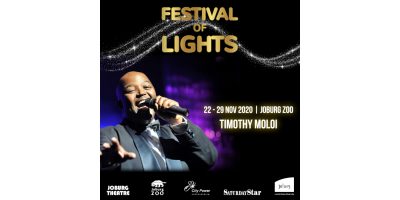 Joburg Festival of Lights; the World to a New Normal in Social Distancing.