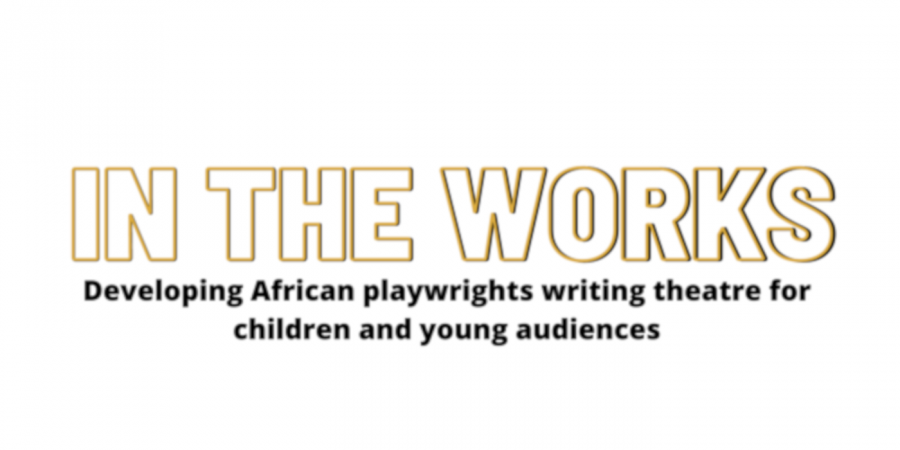 This play will debut at their Biennial International Festival of Theatre for Young Audiences, Cradle of Creativity, in 2021. Mabale’s work was selected from a strong field of nine new plays for young audiences, developed through the ASSITEJ SA In The Works programme, 2020.

In our search for new African voices in theatre for young audiences, nearly 40 plays were submitted from all over the continent, including, Kenya, Botswana, Nigeria, Malawi, and South Africa. Mabale was one of nine African playwrights shortlisted by ASSITEJ South Africa to participate in the incubation programme. Over the course of several months, the nine playwrights were paired with international mentors through the Write Local Play Global network. Through this process, ASSITEJ SA was able to nurture new plays by South African and African writers that resonate strongly with audiences 6-16 years. These plays were then presented at the In the Works Festival which this yea was a component of the 12th Annual Drama for Life Conference and Festival – Masidlale! Exploring Connection which ran from 20-24 August 2020.

‘Lehe Le Kganyapa’ draws upon the Sesotho legend of the water snake kganyapa which is believed to have supernatural powers. The snake is said to bring about natural disasters whenever the snake goes in search of its missing hatchlings. Mabale’s script is an imaginative exploration of this story told through the eyes of 7-year old Motlalepula. When Kganyapa’s egg goes missing, Kganyapa takes Thabiso with her under the sea. It is up to Motlalepula to find the egg and her brother. Written for 10-13-year olds Mabale says he wrote this play “for children to make sense of this mythical creature” and to find imagination within the story. The script is dynamic in its use of language, deftly mixing Sesotho and English together, and the story’s mythical elements provide rich material for a stage production that can bring to life both the beauty and grandeur present within the script.

During the writing process Mabale was mentored by Jenny Millinger, the Associate Artistic Director of Arizona based theatre company Childsplay, and the Artistic Director of the Write Now new plays festival. Millinger had this to say about Mabale, “Modisana has the heart of a poet, the passion of a change-maker, and the centredness of one deeply rooted in his community. He truly believes in what his story wants to accomplish.”

ASSITEJ South Africa is thrilled to have the opportunity to have this production programmed at Cradle of Creativity 2021, and to have children engage with a well-crafted story that draws so deeply from South African mythology.

While ASSITEJ South Africa can only commit to producing one play for Cradle of Creativity 2021, we will be working with a number of the writers to help them stage their plays and to reach their target audiences. Congratulations are due to Mabale and to the other playwrights who engaged so wholeheartedly with this process.

ASSITEJ South Africa is a registered NPO (066-875), which operates as a networking platform for people working with or interested in theatre for children and young people. It aims to promote and foster high quality theatre for children and young people, to raise standards within the industry, to increase access and awareness, to develop and support artists working in the field, to be an advocate for the right of every child to arts education in schools, and to build relationships within the sector locally, nationally, across the continent and globally. 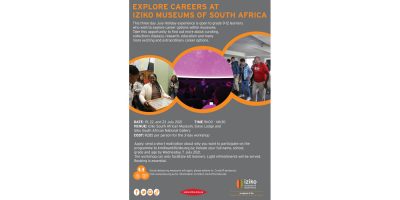 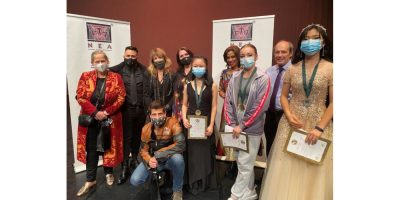 The National Eisteddfod Academy (NEA) is pleased to announce the winners of the 18th Young Performer Awards competition. 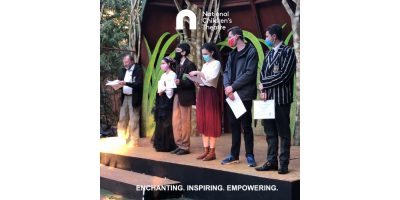